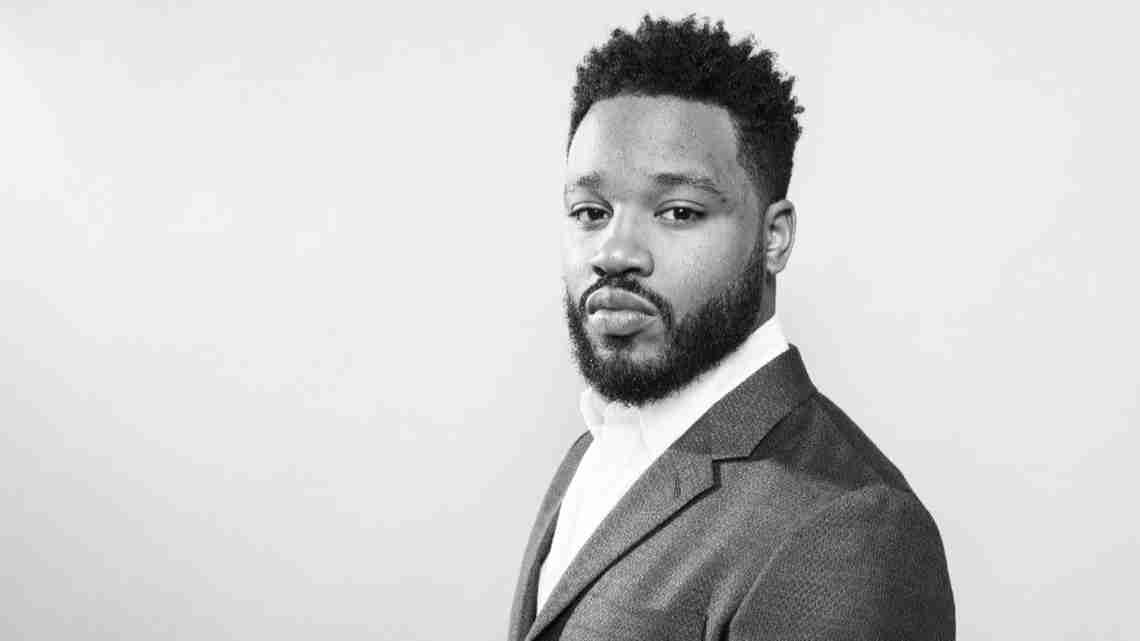 ABFF ALUM: Ryan Coogler, one of the American Black Film Festival’s most successful alumni, is returning to this year’s festival to share the secrets of his success.

NEW YORK– On the heels of smashing box-office records, Black Panther director/writer Ryan Coogler returns to the 22nd annual American Black Film Festival (ABFF) as one of its most distinguished alumni. He will headline the “ABFF Talk Series” on Saturday, June 16 in Miami, Florida.

“A Conversation with Ryan Coogler,” will spotlight Coogler’s journey to success, how he catapulted from a breakout indie talent to an A-list director, and the path he took to become one of the most respected and sought-after filmmakers in Hollywood. The interview will also highlight his connection to the ABFF from the beginning of his career.

Through its Talent Works initiative, the festival sustains talent pipeline programs supported by entertainment companies (HBO, Turner, Comcast NBCU) that have significantly expanded the reach of the diverse talent working in Hollywood today.

In 2011, Coogler was a beneficiary of one of these programs and won the HBO Short Film Award for his film FIG, along with a $20,000 cash prize.

“Ryan is a tremendous talent, but more importantly a humble and thoughtful human being. It is because of people like him that the ABFF continues its mission of supporting inclusion in film and television. What he’s accomplished after just three feature films is unprecedented and proves that it is in Hollywood’s own best interest to continue its focus on diversity,” said Jeff Friday, ABFF Ventures Founder & CEO.

Following ABFF, Coogler continued his career and directed his first feature-length film, “Fruitvale Station,” which earned rave reviews. In 2015, he directed the mega-hit “Creed,” a spin-off of the Rocky films, starring Michael B. Jordan and Sylvester Stallone. Most recently, Coogler signed on to executive produce “Creed 2” and tapped another ABFF alum, Steven Caple Jr., to direct.

In 2016, Coogler was recognized for his accomplishments and was presented with the “Rising Star” award at the 2016 ABFF Honors, an awards show extension of the American Black Film Festival that salutes the outstanding achievement in film and television of individuals, as well as recognizing those who champion diversity and inclusion. ABFF Honors aired on BET Networks.

While filming “Creed,” Coogler received the call to direct “Black Panther,” and has delivered Marvel and Disney the most outstanding Hollywood achievement of the 21st century to date – a black superhero story with an almost allblack cast.

recently surpassed “Titanic” on the all-time list of highest-grossing films to become the third-biggest earner in unadjusted profits. Coogler’s meteoric rise has secured his place in film history.

Founded by film and television producer Jeff Friday, the ABFF has provided a platform for emerging black artists for more than two decades. It has premiered the early works and supported the careers of many of today’s most successful actors, producers, writers, directors and stand-up comedians – including Anthony Anderson (“black-ish”), Will Packer (“Girls Trip”), Issa Rae (“Insecure”), Omari Hardwick (“Power”) and Raoul Peck (“I Am Not Your Negro”).

Next post “QUEEN SUGAR” IS BACK WITH TWO-NIGHT PREMIERE