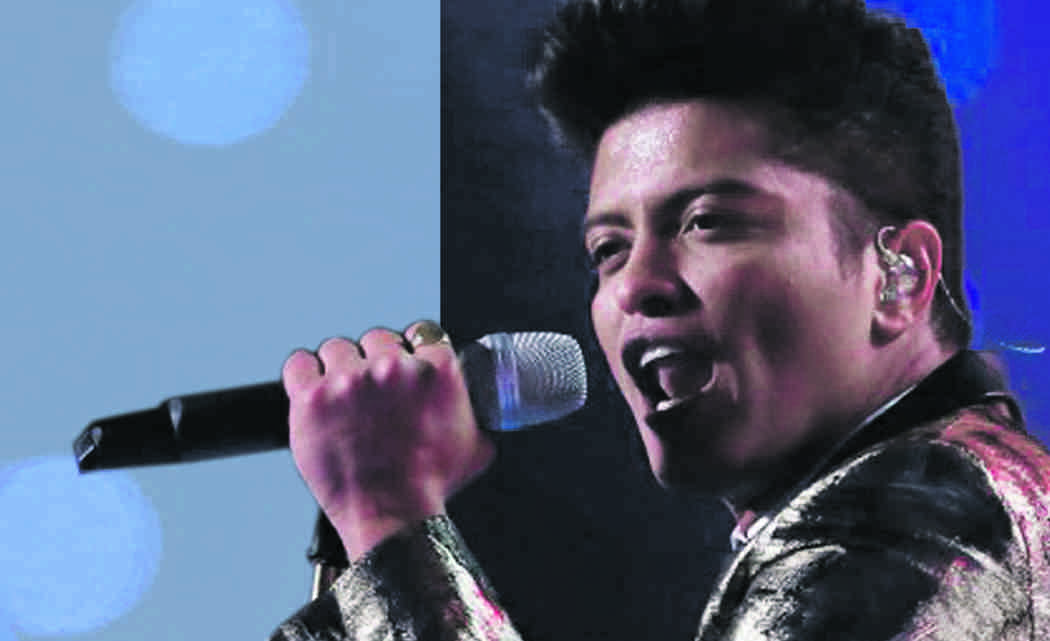 NEW YORK (AP) – A representative for Bruno Mars says a report claiming he will portray Prince in a new movie is “100 percent false.”

The Daily Mirror, a British tabloid, published a story over the weekend saying that Mars was “being lined up to play Prince” in a biopic to air on Netflix. The story was picked up by several online sites and was circulating widely.

But Mars’ representative says the story is not true and Netflix says there’s no film in development.

Paul Cockerton, online deputy digital editor, said in an email to The Associated Press that the paper was reaching out to the reporter on the story to see if it needed to be corrected or clarified, and checking with Netflix and Mars for an official statement.

Mars performed a show-stopping, memorable tribute to Prince at the 2017

This is part of The Associated Press’ ongoing effort to fact-check misinformation that is shared widely online, including work with Facebook to identify and reduce the circulation of false stories on the platform.