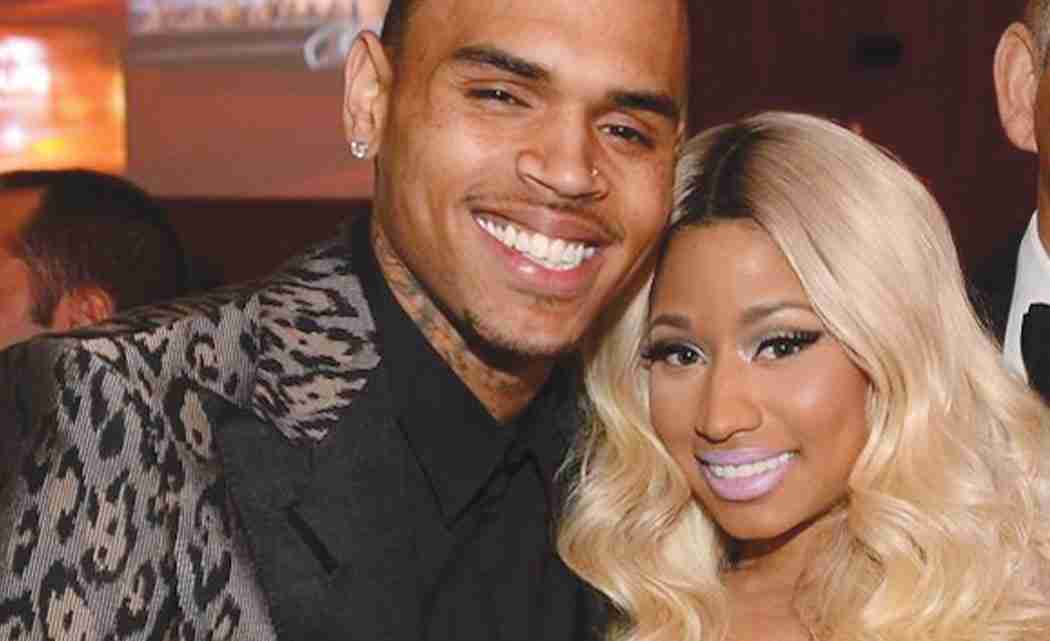 NEW YORK — Chris Brown and Nicki Minaj are the top contenders at the upcoming BET Awards with six nominations each.

Brown will compete twice for video of the year with the hits Loyal and New Flame at the June 28 show in Los Angeles, BET announced last week. Minaj is up for the top prize with her eye-popping Anaconda music video.

Beyonce and Lil Wayne follow with four nominations each. Beyonce’s 7/11 also will compete for video of the year, along with Big Sean’s IDFWU and Common and John Legend’s Oscar-winning Glory, from the film Selma.

Minaj is nominated for best female hip-hop artist, best group as a member of Young Money and best collaboration for the remix of No Love with August Alsina. She’s nominated twice for the viewer’s choice award with her hit Only and as a guest on Rae Sremmurd’s Throw Some Mo.

The BET Awards will air live from the Nokia Theatre L.A. Live.