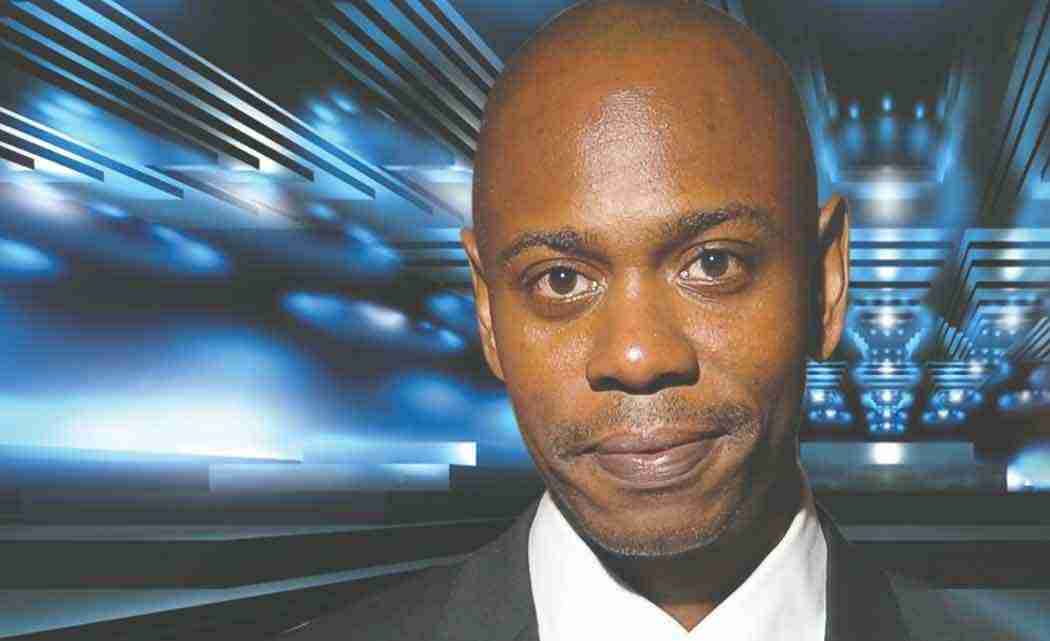 BRIDGEHAMPTON, N.Y. — Dave Chappelle’s return to the comedy stage comes at a racially charged time in the United States, but the comedian, who never shied away from racial issues, says that’s just a coincidence.

“I think it is important to be out now, but what’s going on in the world isn’t why I initially came back out,” Chappelle recently told The Associated Press. He was on Long Island at the Art for Life benefit, where he received an award from Russell Simmons’ Rush Philanthropic Arts Foundation.

“This is a very surprisingly emotionally charged time, so people like me, I think, are very relevant and necessary in sorting through all this information and emotional content,” he said. “And when we are at our best, hopefully we are doing a great service to many people.”

During his acceptance, speech Chappelle said the arts education he received in high school in Washington, D.C., saved him.

The event raised funds for arts in schools and other programs that benefit children and emerging artists. Chappelle, who had a show on Comedy Central that he famously left, had the audience laughing when he told them, “I can say honestly that I’m happy, that I can sit at home on a Tuesday night and watch Key and Peele do my show and it doesn’t hurt me.”

Comedians Key and Peele have been compared to Chappelle.

Chappelle told the audience that artists have a responsibility to be activists in some way.

“The biggest enemy of an artist is apathy,” he said. Then he added, “A kid gets killed by the poilice and I buy a T-shirt and before I can wear that one, there’s another kid (killed) and I’m running out of closet space.”