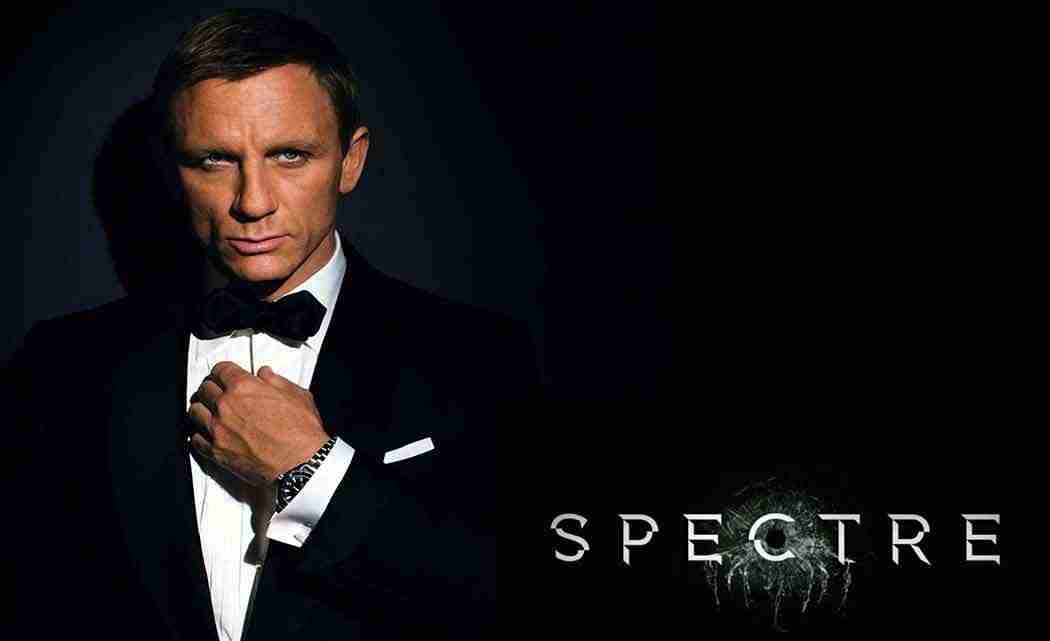 It’s the end of an era.  Well, for Daniel Craig.  The actor, who has been quite vocal about not wanting to play James Bond anymore, is poised to empty the bullets out of his gun and park his Aston Martin in the garage.  At least, that’s what it looks like at the end of Spectre; the latest Bond film to hit theaters.

In Spectre, Bond is still reeling from the death of the old M (played by Dame Judy Dench), who was killed by Silva (Javier Bardem) in Skyfall.  In true Bond fashion, the only way that Bond can get through his grief is to continue to carry out old M’s wishes; especially when she’s making requests from the grave.  Along the way, Bond stumbles upon a secret organization led by a man of his past: Oberhauser (Christophe Waltz).  As a side bar, rumor has it that Oberhauser is actually none other than Ernst Stavro Blofeld.  Bond also has to contend with the new M’s (Ralph Fiennes) new boss, C (Andrew Scott), who is trying to dismantle the Double O program.

In the script written by John Logan, Neal Purvis, Robert Wade, and Jez Butterworth (based on the characters created by Ian Fleming), our Bond is still fighting Father Time and contending with young whippersnappers who think that they’re way of combating terrorists behind a computer is much better than getting their hands dirty out in the field.  But, it takes the old school to school the young ones on how these things came about.  There was a reason why Bond was given a license to kill.

Sam Mendes sits in the director’s chair one last time for Bond.  He and Craig have been at it for a few movies, but Mendes is ready to give up Bond; just like Craig.  Unfortunately, both men’s exasperation with the film franchise and the characters show in the film, because you really get the sense that the filmmakers are fatigued.

It’s hard to look at this latest Bond film without bringing up the last, Skyfall, the best Bond film within this decade.  Mendes really outdid himself and went all out for that one.  Sadly, with the bar set so high, it was hard for Mendes – and Craig for that matter – to recapture the essence.

With that in mind, Spectre feels and looks worn-out.  Craig’s face is starting to really show his age.  The Bond Girl (or Woman) in this film is Monica Bellucci, a fifty-year-old bombshell who has a brief, yet sexy encounter with our hero.  The special effects within this Bond are a bit surprising, though.  So much money, time, and energy was put into the action sequences, like the helicopter fight scene, the train fight scene, and the racing and totaling of Aston Martins, that the minor action wasn’t given enough attention.  There were actually times when it was painfully obvious that the actors were standing in front of a green screen for 3D effects.

I wanted so hard to like Spectre.  I’ve not been indoctrinated into the James Bond universe for very long.  My admiration begins and ends with my love of the films.  However, each film brought something great to its audience; except Spectre.  As an Ian Fleming/James Bond neophyte, this film could have been much better if so much time had not been spent on making bigger, scarier, gasp-inducing stunts that caused the story to suffer.

Obviously, this is just a filler film to bring Craig to the end of his contract.  Now that Craig will be vacating the spy role, many are wondering who will actually step into the role as Bond; which brings to mind a certain hacked email communication from former Sony Entertainment chief Amy Pascal, where she excitedly mused about chocolate heart throb Idris Elba making a great James Bond.

In addition to Elba, other names that have been thrown around include Tom Hardy, and Henry Cavill.  Of course, my fingers are crossed for Elba.  If Marvel can re-imagine their characters to make them diverse, then why can’t we see a more diverse James Bond?  After all, the estate of Ian Fleming has already tapped David Oyelowo (a British actor of African descent) to voice the latest Bond audio book.  Could a movie version be that far behind?