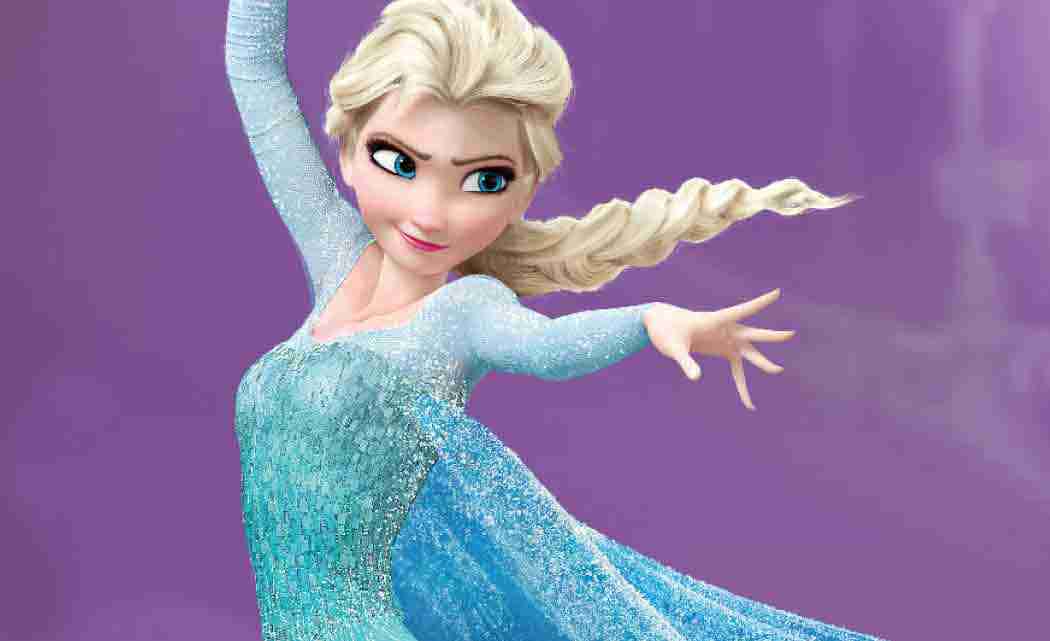 Sisterhood saves the day in Frozen. Motherly love breaks an evil spell in Maleficent. A little girl’s love of her own life is a focus of Pixar’s next film, Inside Out.

Where romance was once the goal of the cinematic princess (think Cinderella and Sleeping Beauty), Disney — long a key purveyor of princess ideology — is shifting its lens toward independent female protagonists defined by broader criteria than how they relate to men. Filmmakers, inspired by their daughters, hope the shift might change some real-life perspectives, too.

“All these Disney heroines, the princesses, they’re a product of their time,” said Linda Woolverton, who wrote Maleficent. “The princesses that were created in the 1940s and ’50s, they were the best of what a woman should be then: You’re the good girl. You took abuse … and through it all, you sang and were nice. But we’re not like that anymore.”

Woolverton reflects that in her work, which includes screenplays for Beauty and the Beast and Alice in Wonderland. She thought of her love for her daughter when writing the twist on true-love’s kiss in Maleficent, she said.

“It’s different than any kind of romantic love,” she said, “and it would be more powerful in breaking a spell than any other kind of love.”

Don Hahn, an executive producer of Maleficent, said it would be “totally inappropriate” to have a modern Sleeping Beauty rescued by Prince Charming.

“We can’t put a movie on the screen where the protagonist is asleep through half the movie and only wakes up when a man wakes her up and tells her, ‘OK, you can start your life now,’”’ he said. “I don’t want to tell my daughter that story.”

Jennifer Lee also was thinking of her daughter when writing and directing Frozen. She wanted to create characters they both could relate to, and felt the bond between sisters would be more accessible to a young girl than the lure of romantic love. Lee also wanted to reflect the real girls she knows, which meant leaving familiar princess tropes behind.

Though Anna initially seeks a prince, she, like Elsa, is ultimately motivated by familial love. The two lead characters weren’t originally written as princesses, Lee said.

Meanwhile, Cinderella is getting a face lift from Disney, with an updated, live-action version due out in 2015. The following year, the studio is releasing the animated Moana, centering on a female island adventurer. Pixar’s Inside Out is set for release next summer.

Writer-director Pete Docter said his daughter inspired the Pixar movie, which tells the story of an adolescent girl growing up from the perspective of the emotions inside her head. The tale has nothing to do with her finding romance, he said.

“That’s not part of my daughter’s story,” he said. “This story is about becoming and getting older.”

Hahn acknowledged some concern among producers about how Disney traditionalists might view these evolved princesses.

“We thought the purists, the Disney fans, what are they going to think? Because you’ve got to have your prince and all that,” he said. “But the idea is yeah, you can have your prince, but that’s a component of your life.”

It has paid off at the box office. Frozen has brought in more than $1.2 billion globally, making it the fifth highest grossing movie ever, according to box-office tracker Rentrak.Maleficent‘ was a hit over the summer, with $750 million in worldwide ticket sales.

Next post Quirky add-ons a common feature of celebrity homes