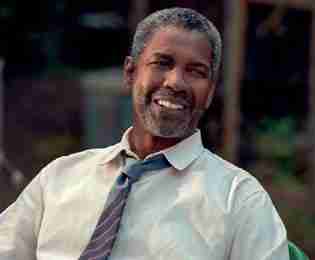 LOS ANGELES (AP) -The American Film Institute is honoring Denzel Washington with a Life Achievement Award. The organization said Friday that Washington will receive the award at a Gala Tribute on June 6 in Los Angeles. It will broadcast on TNT.

Washington’s Hollywood career has spanned over four decades where he has acted in, directed and produced films. With nine Academy Award nominations, Washington has won for his performances in “Glory” and “Training Day.” He’s also won a Tony Award for “Fences.” The 63-year-old will be the 47th recipient of the prestigious honor from the AFI, joining the ranks of Mel Brooks, Robert De Niro, Meryl Streep and Alfred Hitchcock. Last year’s AFI Life Achievement Award honoree was George Clooney.

Previous post 'A Star Is Born' is dizzyingly wonderful