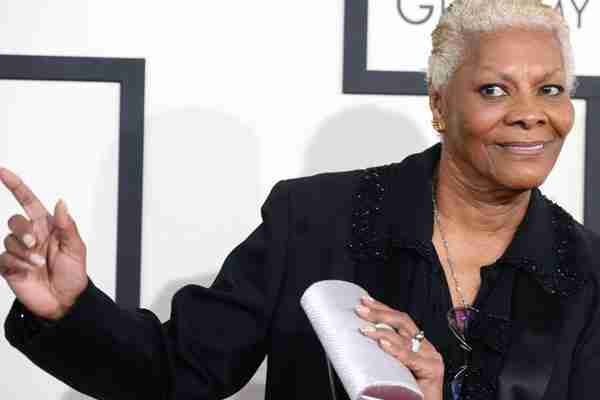 SAN JOSE, Calif. — In 1968, Dionne Warwick had never been to San Jose and didn’t think much of the song.

But after the iconic singer recorded Do You Know The Way To San Jose? and the song became a huge hit, the 73-year old singer says with a laugh that she “cried all the way to the bank.”

The catchy tune penned by the songwriting team of Burt Bacharach and Hal David would become her biggest international seller and won Warwick her first Grammy Award in 1968.

Last week, Warwick headed back to San Jose to be dubbed the city’s “global ambassador of goodwill.” She sang that song, as part of a Sister Cities International conference, on Friday.

Warwick said that while for years she didn’t like singing it, recasting the song as a duet with Celia Cruz has given it new life. “I’m having a lot of fun with it now,” she said.

Warwick told The Associated Press that she first recorded the song as a favor to her dear friend and songwriter David, who wrote the lyrics after developing an affinity for the town while he was stationed there in the Navy.

When the song became a hit, Warwick said she figured she’d better visit San Jose, which was then a farming community growing prunes, grapes and apricots.

“It was a little country town. But one of the most beautiful things I saw when I was there for the first time was their rose garden,” she said.

Today, that 5 1/2-acre Municipal Rose Garden is still blooming, but what’s really flourishing is technology, as the orchards have been replaced by Silicon Valley firms.

Over the years, especially during stints living in smog-laden Los Angeles, Warwick said there was one line that always got stuck in her head: “You can really breathe in San Jose.”