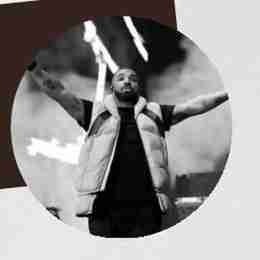 NEW YORK (AP) – Celebrities abound as Drake strolls through the streets of New Orleans in his “In My Feelings” video.

The social media challenge associated with the song is featured in the video, which was released Thursday.

La La Anthony plays Drake’s love interest and Phylicia Rashad is her mom. Comedian Shiggy, who created the challenge associated with the song, performs “The Shiggy Dance” throughout.

Some of the more popular videos created for the challenge are also featured at the end of the clip, including ones made by Will Smith, Ciara, DJ Khaled and Ryan Seacrest.

“In My Feelings” is featured on Drake’s fifth studio album, “Scorpion.”