Editor’s Pick: Party with a purpose 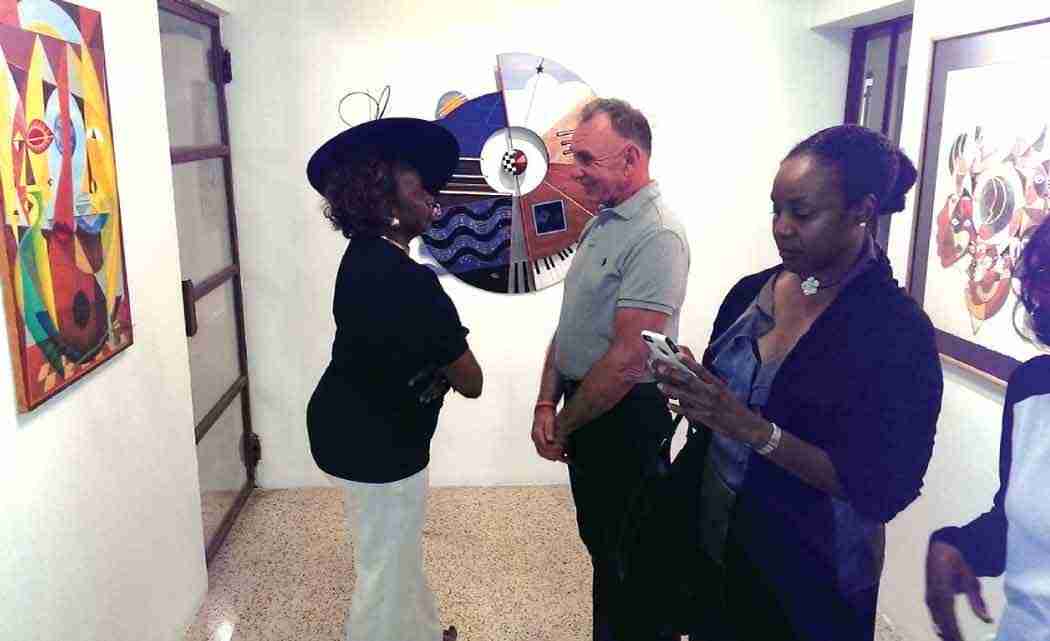 Getting out into our tropical paradise after a long work week is not only necessary; it is an absolutely essential aspect of a well-rounded existence. When the opportunity to benefit a meaningful cause is a part of one’s recreational excursions, the enjoyment factor is compounded.

One such opportunity is available by participating in Dine and Dash II, a fundraiser for the Historic Virginia Key Beach Park. The history of Virginia Key Beach alone is motivation to participate in a night of fun, suspense and what the organizers are calling “delicious gastronomic delights.”

The evening will kick off with an ocean side reception at the Historic Virginia Key Beach Park. From there, party revelers will board a 50 passenger luxury bus that will take them to a secret location where they can groove to music, munch on appetizers and try their luck at winning raffle prizes.  The fun continues as participants then reboard the bus en route to the event’s last mystery stop where they will be treated to a three-course meal and the satisfaction of knowing that their presence played a role in honoring the rich historical legacy that is Virginia Key.

The history of the beach dates back to 1896, the year the City of Miami was founded with approximately one-third of the signatures of the city charter being black men (which was no accident considering their predominant role in the early building of the city).  Segregation systematically excluded all people of color from Dade County’s most famous attraction, its miles of beaches.

By 1920, as the city grew, many of these beaches were developed into parks and public swimming facilities exclusively for whites.  D.A. Dorsey, an African-American millionaire, purchased what is now known as Fisher Island so that blacks could have a beach of their own.  Due to increasing property taxes, Dorsey had to sell his prized property, leaving the black community without a beach to freely enjoy.

Although illegal, blacks were able to frequent certain beaches because of unofficial exceptions. One such place was a very special beach located on Virginia Key, known as “Bears Cut” which at that time could only be reached from Miami by boat.  This property became an official “colored only” recreation site as a direct response to a bold protest, led by the late Judge Thomas. Under Thomas’ leadership, black men defiantly entered the water with the intention of being arrested at exclusively white Baker’s Haulover Beach in North Dade County.

To avoid costly embarrassment, county officials took no legal action against the protesters; instead acquiescing to the protesters’ demands for an officially designated swimming area for African Americans.  Although only accessible by boat from a downtown dock on the Miami River, “Virginia Beach, a Dade County Park for the exclusive use of Negroes,” was opened on August 1, 1945.

Today, the Virginia Key Beach Trust is determined to preserve the area as a valuable resource to be enjoyed for posterity, and to honor the rich historical legacy of the social and civil rights history of South Florida.

Your participation in Dine and Dash II helps the group to raise funds for environmental and cultural education programs for children at Historic Virginia Key Beach Park.  The Historic Beach Park is listed on the National Register of Historic Places, the State of Florida Heritage Trail and is a City of Miami Historic and Environmental Preservation Site.