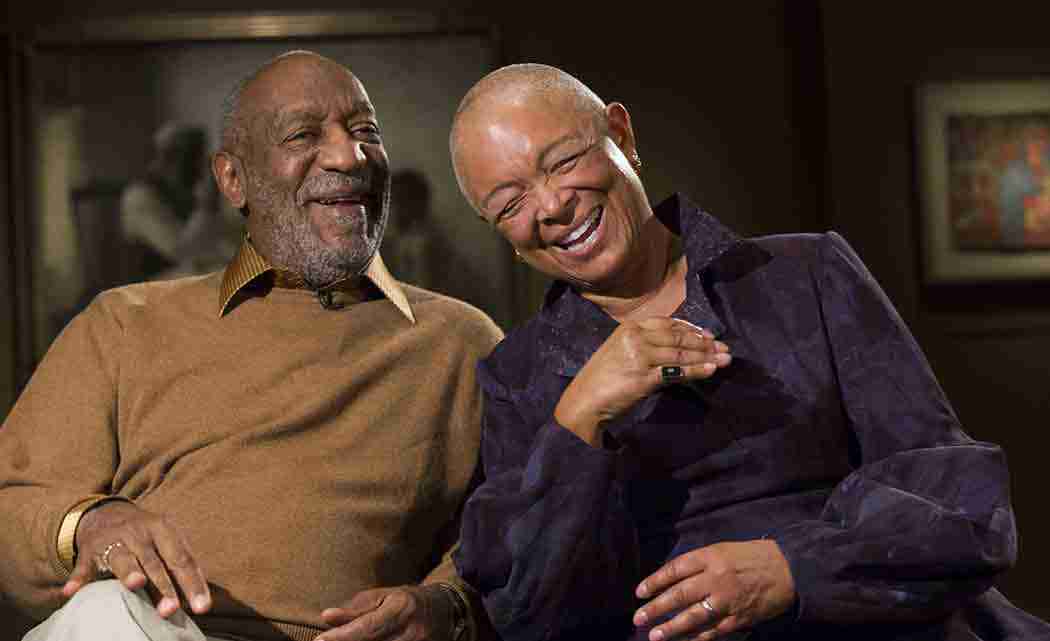 NEW YORK — Bill Cosby’s wife rejected sex assault allegations against her husband of a half-century on Monday, saying the man being accused by at least 15 women of drugging and having sex with them is “a man I do not know.”In a statement issued Monday, Camille Cosby dismissed accusations that date back as far as the late 1960s.

She suggested that her husband, not the women, is the party being harmed.

“None of us will ever want to be in the position of attacking a victim,” she said. “But the question should be asked – who is the victim?”

Cosby is being sued for defamation by one alleged victim and for sexual battery by another woman who says he forced her to perform a sex act when she was 15. He has never been charged in connection with any of the accusations, and his lawyers deny many of the allegations. He settled with a Pennsylvania woman who in a 2005 lawsuit said Cosby drugged and molested her in 2004.

A new round of claims of sexual assault and rape began in early November – accusations Camille Cosby said haven’t been properly vetted by the media. She likened the media’s handling of the accusations to a Rolling Stone article about a gang rape at the University of Virginia that later proved to be untrue, saying her husband’s accusers have been “given a pass” by the media.

“The (Rolling Stone) story was heart-breaking, but ultimately appears to be proved to be untrue. Many in the media were quick to link that story to stories about my husband – until that story unwound,” she said.

Noting that she married Cosby in 1964, a year after they met, she said, “The man I met, and fell in love with, and whom I continue to love, is the man you all knew through his work. He is a kind man, a generous man, a funny man, and a wonderful husband, father and friend. He is the man you thought you knew.”

The statement, released by Cosby spokesman David Brokaw, is the first public comment from Camille Cosby since the renewed allegations began.

Since then, the 77-year-old comedian’s tour has been whittled by cancellations and indefinite postponements of about 10 concerts in as many states reaching into next spring. A comedy special was canceled by Netflix, and NBC scuttled his prospective new sitcom that had been in the works.

Earlier Monday, Spelman College in Atlanta, a historically black institution, announced it was suspending its endowed professorship with Cosby.

Camille Cosby’s defense of her husband came after this weekend’s publication of a brief interview with Cosby in The New York Post, where he maintained his silence regarding the allegations while praising his wife for “love and the strength of womanhood” for weathering the public scrutiny raging against him.

While many of the allegations against Cosby are blocked from court by statutes of limitations, a Southern California woman has sued the comedian claiming he molested her in a bedroom of the Playboy Mansion around 1974 when she was 15 years old.

A lawyer for the woman, Judy Huth, wrote in a court filing Friday that he has interviewed two witnesses who corroborate her story. Attorney Marc Strecker also states he has photographs of Huth and Cosby that were shot at the Playboy Mansion when she was underage.

Cosby’s attorneys are seeking to dismiss Huth’s lawsuit, stating her efforts to sell her story to a tabloid 10 years ago undercut her claim that she only recently discovered the psychological damage she contends Cosby caused.