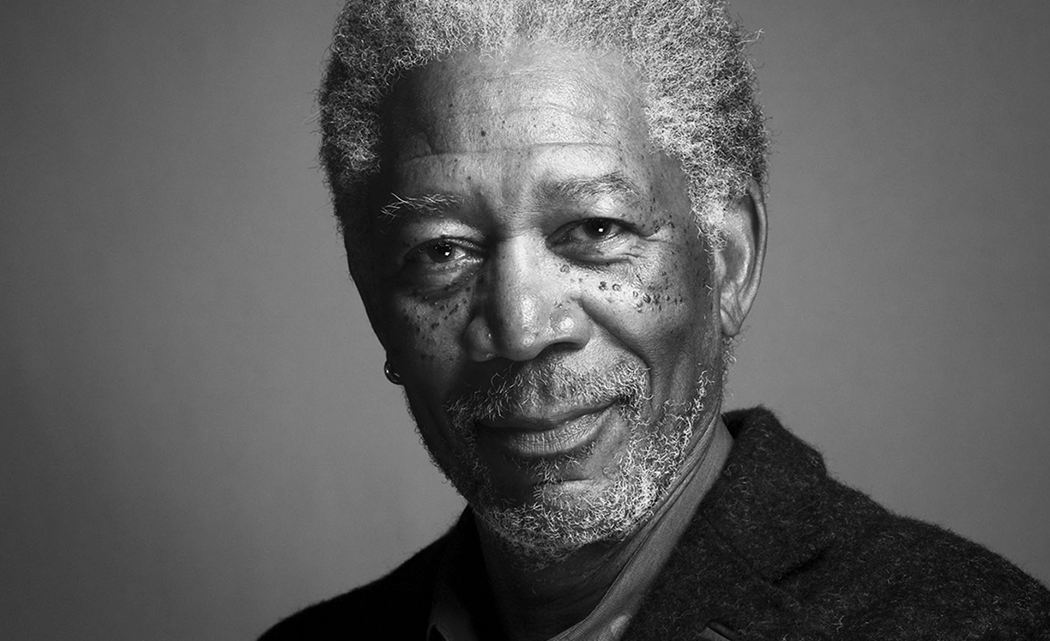 The award is believed to have originated in the 13th century and allows Freeman to carry out his trade. In days gone by, freemen were allowed to herd sheep over London Bridge but that privilege no longer applies. Freeman was honored for his acting and his charitable works. The 77-year-old Freeman has acted in dozens of films, including “The Shawshank Redemption,” ”Million Dollar Baby,” ”Driving Miss Daisy” and “Unforgiven.” The ceremony was held Wednesday at London’s Guildhall. It started with Morgan reading the Declaration of a Freeman.

Next post WHO: Use Ebola survivors' blood to treat patients