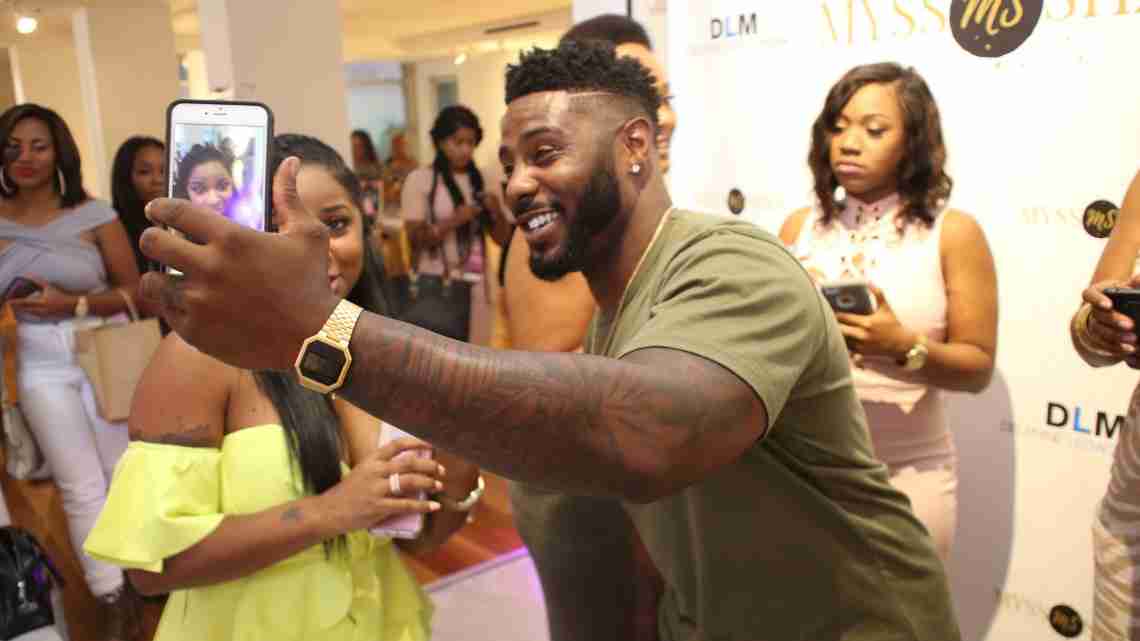 Also celebrating entrepreneurship, the event drew hundreds to the art district in New Orleans for a literary experience that brought readers face-to-face with their favorite celebrity authors and bloggers.

The highlight of the event was a panel of black entrepreneurs who are each also authors including: Jackie Christie of Basketball Wives; actor and poet Darrin Dewitt Henson; Tamika Newhouse, creator of the AAMBC Awards and publisher of Delphine Publications; and Legendary LaQ’uita, co-creator of the Lit Plug. It was moderated by former NFL player turned author, Jay Barnett. 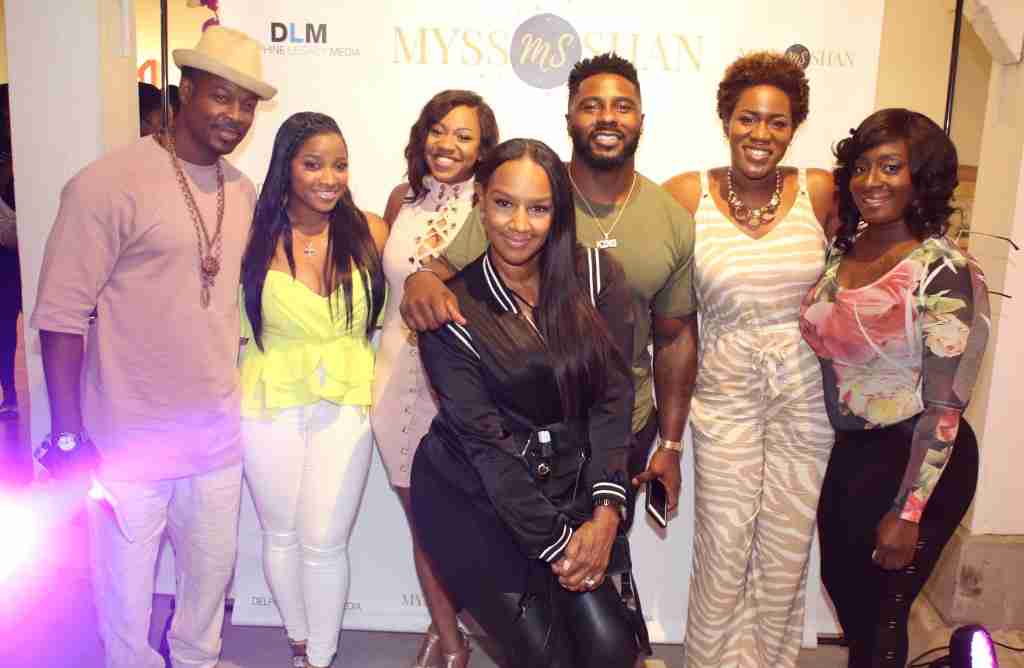 After mixing, mingling and signing books for attendees, the panelists had an intimate, candid discussion.

“I just feel like you have to be the change you want to see. It starts with women, us having a platform and having a voice and sharing it with other young women; letting them know it’s okay to be you, be a woman … keep it lady-like, support other women, let the crabs in the barrel syndrome go. … It’s okay to see another woman rise. It’s okay to support another woman that’s doing the same thing you’re doing. It’s enough out here for all of us,” Wright said when asked what being a leader looks like.

Partnered with brands such as Premier events, Haus of Refinement, Bossard Cognac and Delphine Legacy Media, VIP attendees walked the red carpet and enjoyed cocktails with their fellow fly girls and gents.

Super lightweight boxing champion Regis Prograis, who is ranked no. 3 in the world, also made an appearance to support the event. Prograis, who remains undefeated, thought it was a worthy cause.

“All I do is read. I’m in the process of building a literacy program in New Orleans so I thought it was important for me to be in the presence of so many black authors and publishers,” Prograis said. 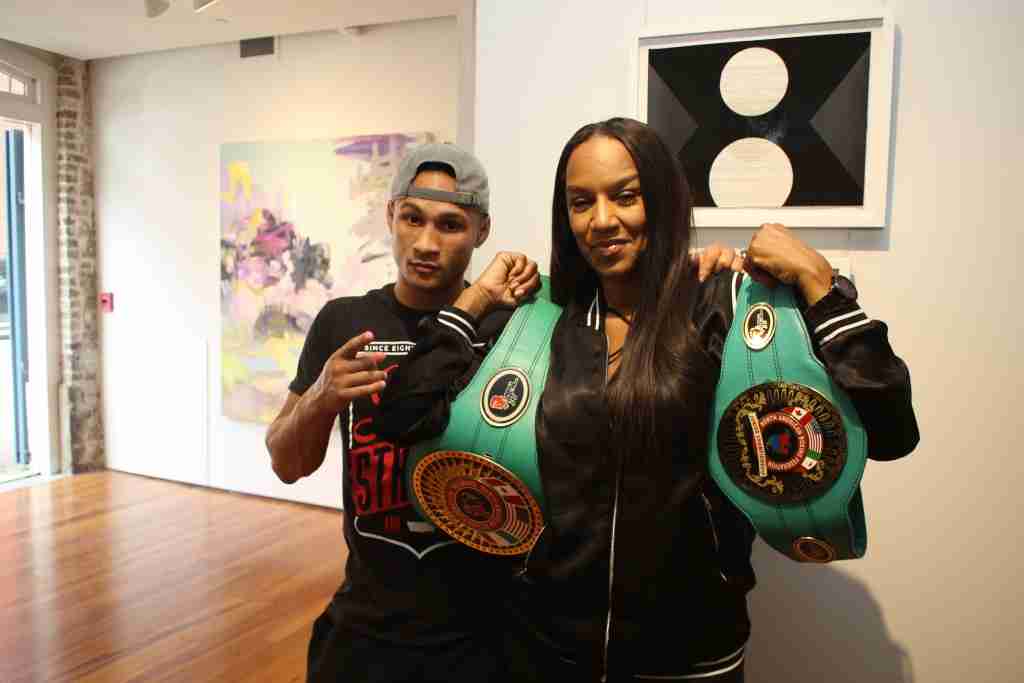 Jackie Christie of “Basketball Wives” fame proudly holds the belts of boxing champ Regis Prograis, left, who is ranked No. 3 in the world.

“I wanted to introduce book lovers to a group of women who not only inspire me, but own their own businesses. When we inspire each other, our efforts can multiply into something greater,” Myss Shan said.