Winfrey, ‘Selma’ filmmaker team on new drama series for OWN 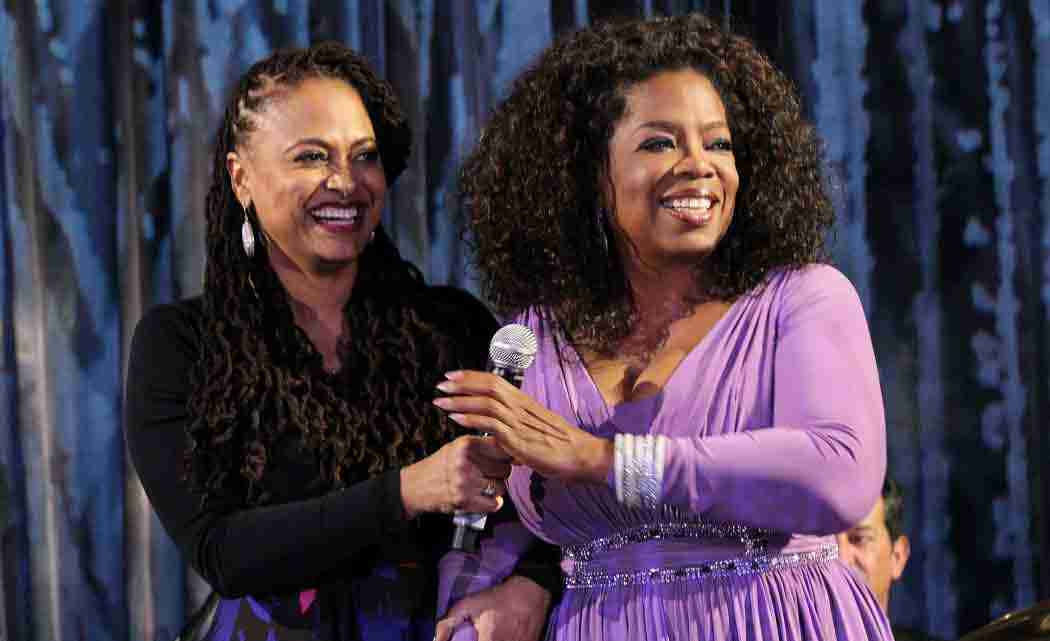 LOS ANGELES — Oprah Winfrey and the director of the Oscar-nominated movie “Selma” are creating a drama series for Winfrey’s TV channel.

The project from Winfrey and filmmaker Ava DuVernay is inspired by the Natalie Baszile novel “Queen Sugar,” the OWN channel said Monday.

Winfrey will serve as executive producer and will play a recurring role — the first time she’s acted in a series for OWN, the network said. DuVernay will write, direct and executive produce the drama, her first TV series.

Winfrey, whose film roles include “Lee Daniels’ The Butler,” appears in DuVernay’s film about the 1965 voting rights campaign led by the Rev. Martin Luther King Jr. “Selma” is a best-picture Academy Award nominee.

Next post US judge in Vegas: Evidence tainted in web gambling case