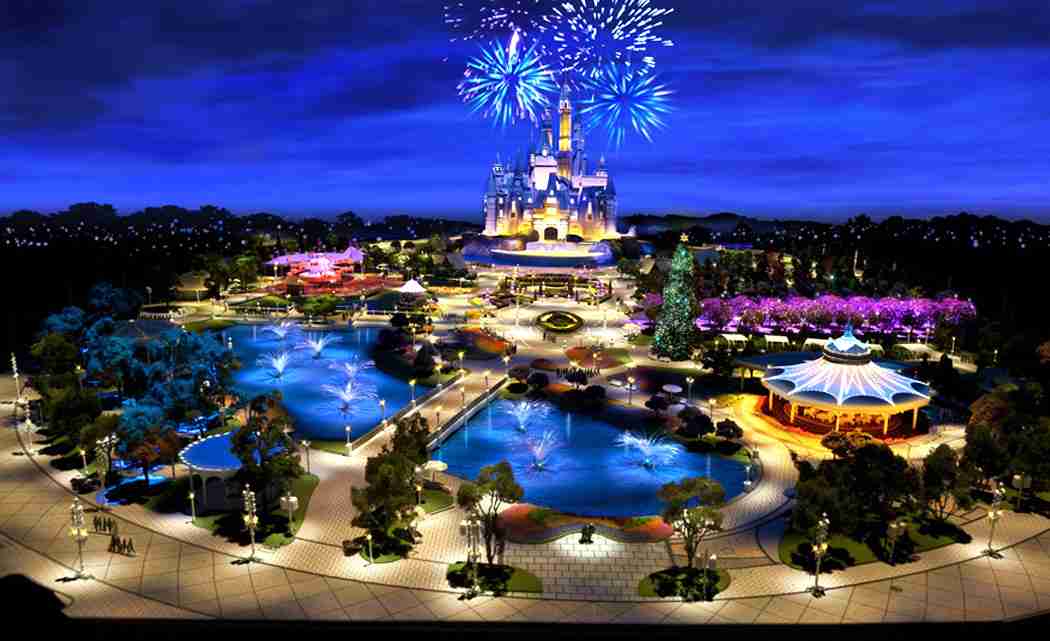 ORLANDO — How would you like to ride an elevator 120 feet up in the air, then flip head over heels six times as the lift plummets back down to the ground? Or fight good and evil with a laser blaster while dodging a lifelike, creepy-looking Joker?

Those are just two of the new theme park attractions opening in 2015, announced this week at The International Association of Amusement Parks and Attractions Expo in Orlando.

New parks, rides, products and foods are announced each year at this show. Some, like the opening of Shanghai Disney Resort and the expansion of Ferrari World Abu Dhabi, focus on overseas trends. In France, Le Puy du Fou announced the addition of “Neopters,” luminescent drones used to create aerial shows over the park.

Here’s a look at some of the highlights in the United States for the coming year:

Creature freezing: Triotech, a Montreal-based company, announced that it’s installing a new interactive dark ride at Knott’s Berry Farm in Buena Park, Calif., for summer 2015. Called Voyage to the Iron Reef, riders will climb into “submarine-inspired vehicles” and will blast away at scavenging creatures, fish, and other 3-D creatures as they attempt to save Knott’s from a watery doom. This attraction might be the first-ever to involve the steampunk puffer fish.

A video game with water: What do you get when you cross a mom with a psychologist and an inventor? Slide Boarding, which is a waterslide and video game developed by Denise Chapman-Weston. The mother of three wanted to bring video game graphics, lights and music to water parks. The concept is coming to some Wet’n’Wild parks and is already in Las Vegas.

Don’t forget the food: A new snack trend has hit the Orlando area and is poised to take off at theme parks and amusement centers worldwide. It’s called a Honolulu Hot dog. Using an all-beef frank, a chicken-based dog or a “bacon sausage,” the bun is toasted internally on heated spikes, then filled with one of seven sauces (pineapple, coconut, guava, lemon garlic, spicy mustard, mango or “lava’’). The hot dog is inserted in the toasty bun, then slathered with more sauce. No drips or mess. Yum.

Next post Gift Guide: Dragons, aliens, heroes for the gamer