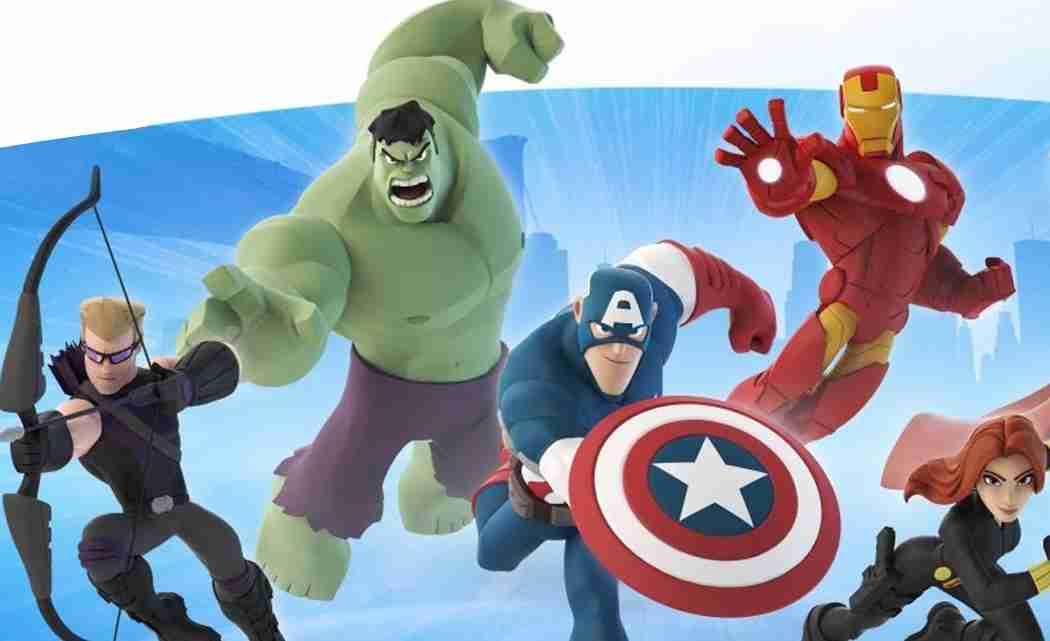 Sony’s PlayStation 4 video-game console has built an impressive lead over its competitors. That’s good news for holiday shoppers because it has driven Microsoft and Nintendo to offer more budget-friendly holiday deals on their consoles.

Microsoft Corp.’s $350 Xbox One packages have jettisoned the Kinect motion-sensing device, which some gamers didn’t find appealing because it gave them more exercise than they would have liked. Instead, you get a copy of either Assassin’s Creed Unity or Sunset Overdrive. Meanwhile, Nintendo has a $300 Wii U package with Super Mario 3D World.

Sony Corp.’s console still costs $400, but you can get Grand Theft Auto V, updated with better graphics, with the PS4.

Of course, your gaming loved one probably already has the latest console. In that case, here are some new games to feed the machine. Be sure to find out which console your loved one owns, or there’s bound to be disappointment. 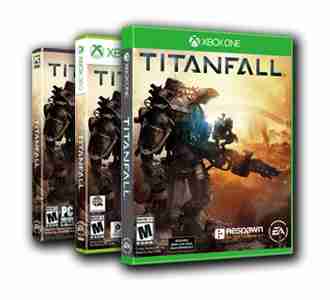 Dragon Age: Inquisition (Electronic Arts Inc., for the PS4, PS3, Xbox One, Xbox 360, PC, $59.99): Anyone who’s into Game of Thrones or The Lord of the Rings will adore this sword-and-sorcery epic from the role-playing masters at BioWare. It offers more than 100 hours of adventure as you build an army of humans, elves, dwarves and more to prevent demons from destroying a sprawling, gorgeous fantasy world.

Middle-earth: Shadow of Mordor (Warner Bros., for the PS4, PS3, Xbox One, Xbox 360, PC, $59.99): In this action-focused take on J.R.R. Tolkien’s world, a sword-wielding ranger takes on a series of orc warlords, one by one. No two duels are the same, and victory requires a satisfying blend of strategy and reflexes.

Titanfall (Electronic Arts, for the Xbox One, Xbox 360, PC, $59.99) or Destiny (Activision, for the PS4, PS3, Xbox One, Xbox 360, $59.99): Gamers who love to go online and shoot other gamers got two fresh arenas this year. Titanfall adds giant robots to the mayhem, while Destiny delivers a wider variety of intense cooperative battles.

Wolfenstein: The New Order (Bethesda Softworks, for the PS4, PS3, Xbox One, Xbox 360, PC, $59.99): Some trigger-happy gamers prefer a good story to the chaos of online play. For them, I recommend this chilling alternate history, in which a plucky resistance fighter tries to take down the Nazi regime that has overrun all of Europe.

Alien: Isolation (Sega, for the PS4, PS3, Xbox One, Xbox 360, PC, $59.95): The toothsome alien stalking this space station can’t be killed, so anyone who goes in with guns blazing is likely to get eaten. It’s almost as nerve-racking as the original Alien movie from 1979. 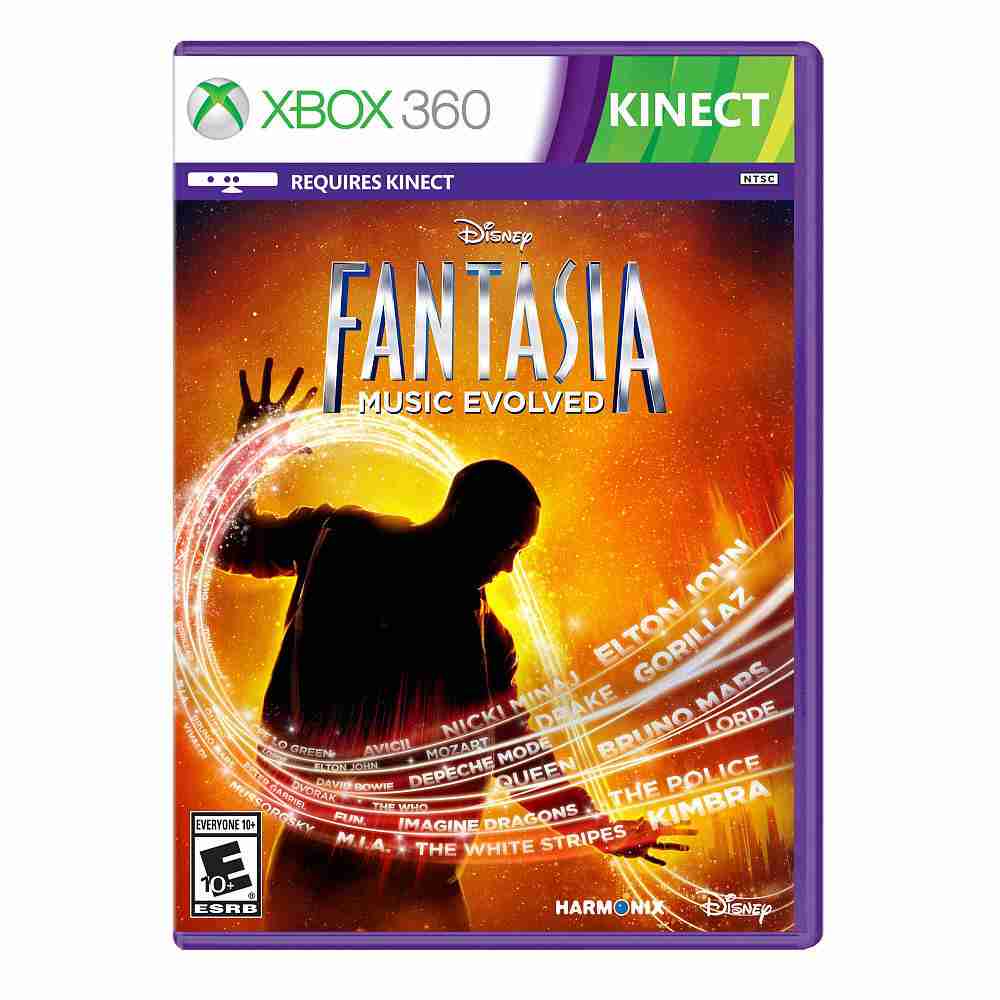 amiibo (Nintendo, Wii U, $12.99): The toys-to-life category — figurines that interact with video games — has been the hottest thing in toy stores for the past few years. Nintendo Co. is finally joining the fray. Want to team up with Mario in Super Smash Bros. for Wii U ($59.99)? Place his character on the Wii U’s GamePad, and you can teach him new fighting styles. The amiibo models include favorites such as Donkey Kong, Pikachu and Kirby. They are also compatible with Mario Kart 8, Hyrule Warriors and more games to come.

Disney Infinity 2.0: Marvel Super Heroes (Disney, for the PS4, PS3, Xbox One, Xbox 360, Wii U, $74.99): The Walt Disney Co., meanwhile, has expanded its line of playable figurines by calling on the Avengers to assemble. The starter kit includes Iron Man, Thor and Black Widow, all starring in a goofy, kid-friendly adventure in Marvel’s Manhattan. Additional heroes like Spider-Man and Groot cost $15 apiece.

Skylanders Trap Team (Activision, for the PS4, PS3, Xbox One, Xbox 360, Wii U, $74.99): Activision started the whole toys-to-life trend with this blockbuster franchise, and this year’s model is as clever as ever. The new Trap Team Skylanders can capture villains in shells made of “traptanium” (known to the rest of us as plastic). Switching traps allows you to play as different bad guys. There are now hundreds of Skylander characters available, costing $5 to $16 apiece. Surely the collector in your family is missing a few.

Fantasia: Music Evolved (Disney, for the Xbox One, Xbox 360, $59.99): Players become conductors in Disney’s reimagining of the classic film, rearranging tunes from a playlist that goes from Mozart to Elton John to Nicki Minaj. Like most rhythm games, it’s good fun for family gatherings. (Be advised: It does require Kinect.)

Sid Meier’s Civilization: Beyond Earth (2K Games, for the PC, $49.99): The stargazer on your list will dig the latest “Civ” simulator, which adds all kinds of crazy technology, from nanorobotics to neural uploading, to the classic formula. Why settle for conquering Earth when there are whole new planets out there?

Next post Horrible Bosses 2 gets better second time around