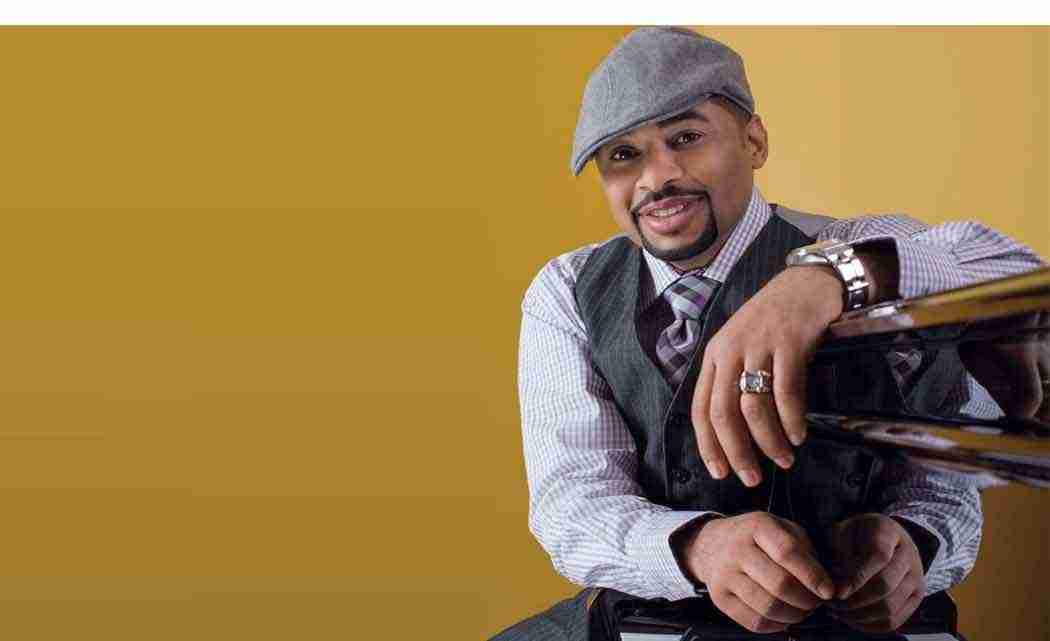 Miramar, Fla. — Gospel singer and pianist Reverend W.R. “Smokie” Norful Jr. best known for his 2002 album, I Need You Now and his 2004 release, Nothing Without You, is appearing at the Miramar Cultural Center for a holiday concert on Saturday, Dec. 12, at 8pm.

“We are very proud to host a Holiday Concert, featuring Smokie Norful this holiday season, one of the highlight signature performances presented in South Florida this year,” said Stephen Kantrowitz, Interim-Director of Cultural Affairs for the City of Miramar.

Tickets are available by calling 954.602.4500 and may be purchased online at www.miramarculturalcenter.org or in person at the Miramar Cultural Center Box Office, 2400 Civic Center Place, Miramar.

Next post Keurig, maker of single-cup coffee machines, is being sold