Hammond, The Harmony House Musicians and Dj Inferno spice it up at Broward Center 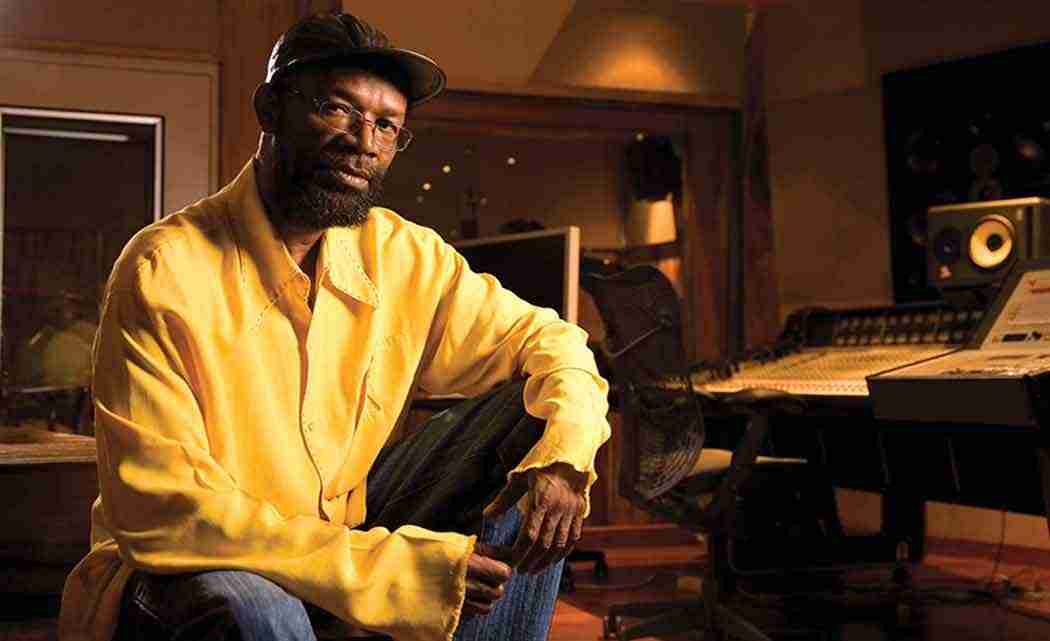 The special performance takes place 7:30 p.m. Sunday at the Broward Center for the Performing Arts, 201 SW Fifth Avenue in Fort Lauderdale. Joining Hammond will be the Harmony House Musicians and DJ Inferno, who was the 2013 winner of Jamaica’s Redbull Thre3Style competition.

Hammond’s rich and flavorful delivery has been compared to the passion of Sam Cooke, the laid-back cool of Marvin Gaye and the gut-wrenching grit of Otis Redding.  While Hammond grew up listening to his father’s collection of those soul legends, he also points to these Jamaican greats as major influences: Leroy Sibbles, lead singer for the Heptones; velvety vocalist Ken Boothe and rock steady pioneer Alton Ellis.

With what he estimates to be 25 albums to his name and countless live performances that elicit fan fervor, Hammond was awarded the Order of Jamaica by that nation for his contribution to the nation’s music industry.

Born in Jamaica’s garden parish St. Mary, Hammond made regular trips to the downtown record shops of Kingston and, after graduating from high school, joined the fusion band Zap Pow.  After four years, he went solo and released Soul Reggae that included the hit single One Step Ahead, which held the number one spot on the Jamaican charts for three-and-a-half months and continues to be a fan favorite for his signature impassioned vocals.

Hammond received Grammy Award nominations for Music is Life and One Love, One Life. His many top hits include Tempted to Touch, Double Trouble, Putting Up Resistance and Not Over Until It’s Done.

Tickets are $30 to $75 with LAN & TAM Airlines Club Level tickets available for $110.  Ticketmaster is the only official ticketing service of the Broward Center, Parker Playhouse and affiliated venues. Buy tickets online at BrowardCenter.org or, Ticketmaster.com; by phone at 954.462.0222 or TTD/TTY at 800.359.2525.