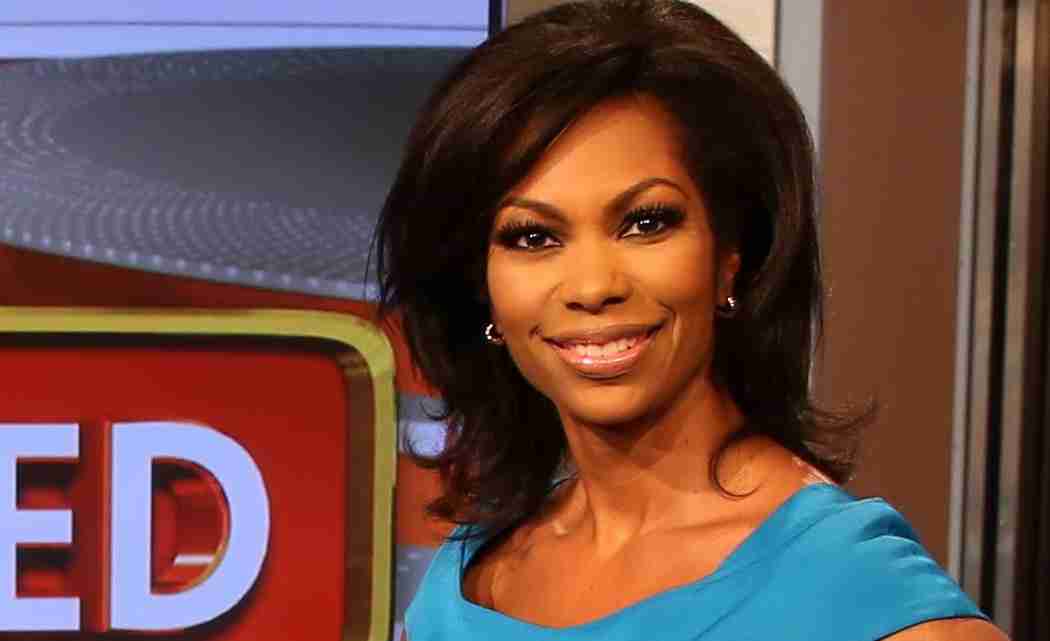 “The thing that I really love to do, that I now only do in the shower, is to sing the national anthem,” said Faulkner, a regular on Fox’s daytime show Outnumbered.

While you clear that image of a shower gel bottle doubling as a hand-held mic, know that Faulkner belted out The Star Spangled Banner in public before Kansas City Chiefs and Minnesota TimberWolves games. She sang it so much in the newsroom at a Kansas City television station that a colleague secretly arranged her public debut.

Harris, 49, is considered a rising star at Fox News after a decade there. Besides Outnumbered, which just celebrated its first full year on the air, she regularly works six-day weeks by anchoring a Sunday evening newscast.

“She’s a go-to person around here,” said Jay Wallace, Fox’s senior vice president of news. Her energy and willingness to put in the extra work has endeared her to management, he said.

The noontime Outnumbered has worked beyond its mildly sexist premise, where four women arrayed on a couch kick around the day’s news with one male panelist. Faulkner’s news chops make her the closest thing to a ringleader. Sandra Smith of Fox Business Network and commentator Andrea Tantaros are the other regulars. The fourth woman, and the man, are rotated in. Outnumbered guys have included Fox regulars like Ed Henry and Bill Hemmer and guests like Terry Bradshaw and Gene Simmons.

“The show is a mix of hard news, tough topics and a little bit of that `girls go to Vegas’ thing mixed in,” Faulkner said.

As is typical for Fox shows, it beats its news competition. March’s average viewership of 1.32 million was more than CNN and MSNBC combined in the time slot, the Nielsen company said. In some markets, “Outnumbered” does as well as network shows like “The View” or “The Talk.”

Often, it resembles an hour-long version of the “hot topics” segment on The View, although Fox dispenses with chat for news coverage when the situation calls for it.

In a more typical newscaster role at Fox at the time, Harris jumped at the opportunity to be part of the new show when it was offered by “the chairman,” as she refers to Fox News CEO Roger Ailes.

“My first reaction was elation,” she said. “Doing hard news and being able to use another set of muscles, I knew was going to be a challenge for me, and I’ve loved every second of it, because it is so different.”

At first some of the men felt like they had to fill a role, or subscribe to gender stereotypes, she said. But the show usually appears now to have moved beyond such awkwardness.

Faulkner, who is married to a former colleague from Minneapolis and has two young children, is the author of a 1999 book about how her faith helped her get past a stalking episode, where she had to testify at her assailant’s trial. A far less harrowing part of her past, teased out on the air recently by Tantaros, was her appearance as a backup dancer in Janet Jackson’s Black Cat video.

Faulkner said she’s become accustomed to her schedule, which leaves her on call as the top news anchor on Sundays in addition to the 7 p.m. ET newscast. It’s tough on a family, but her husband works largely from home.

“It benefits my girls to see a mommy who is living her dream,” she said.

Next post DeflateGate nothing new in games people play