Holiday favorites get a jazz flair 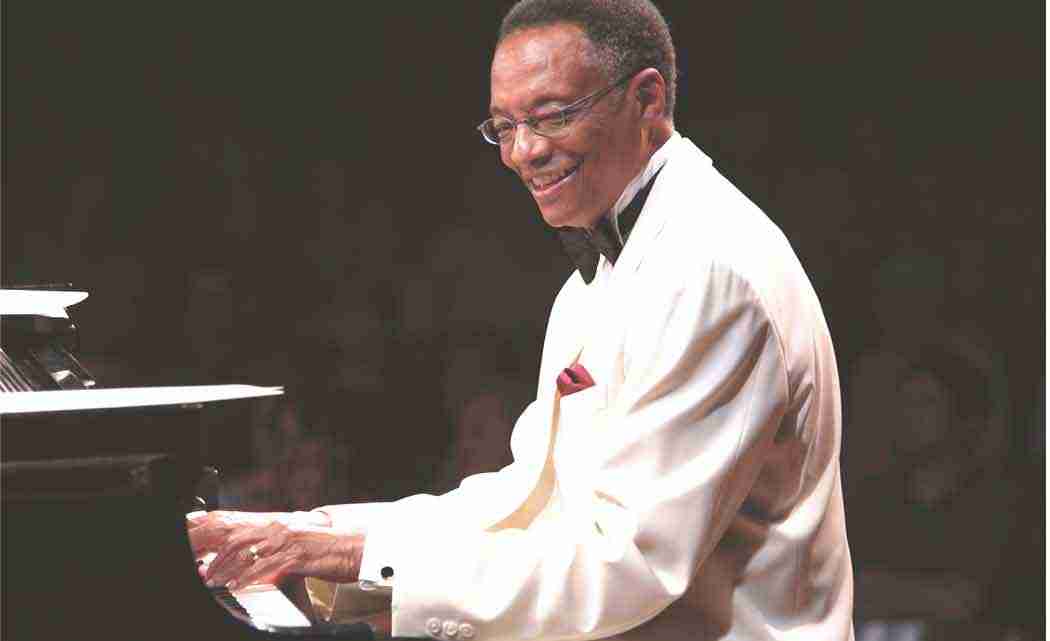 MIAMI — The Adrienne Arsht Center for the Performing Arts of Miami-Dade County and Larry Rosen, together with presenting sponsor Wells Fargo join in the spirit of the holiday season with Jazz Roots – A Larry Rosen Jazz Series – Celebration, at 8 p.m. Friday in the John S. and James L. Knight Concert Hall, 1300 Biscayne Blvd. This special concert starring one of the great legends of jazz Ramsey Lewis, and the remarkable talents of Grammy winning vocalists Gregory Porter and Lisa Fischer, promises to be a magical evening of extraordinary jazz music accentuated with a few holiday favorites.

“This is a special show for the most special time of the year. We are excited to present these three great artists and to share in the spirit of the season as only a Jazz Roots concert can on the Knight Concert Hall stage,” said John Richard, president and CEO of the Arsht Center.

“I can’t think of a better way to celebrate jazz during the holidays than with one of the greatest legends of all times. Not only does Ramsey Lewis bring “joy to the world” with his music, his vast contributions as an educator truly embrace the meaning behind our Jazz Roots concert series and educational program,” said Larry Rosen, co-creator and producer.

Often referred to as “the great performer,” Ramsey Lewis is an iconic leader in the jazz movement for more than 50 years. The multiple Grammy awardee and host of the prestigious Legends of Jazz PBS TV series has an unforgettable sound and outgoing personality that has allowed him to cross over to the pop and R&B charts with such memorable hits as The In Crowd, and Hang on Sloopy.

He is joined by singing sensation Gregory Porter, dubbed “the next great jazz singer” by NPR, which also named his Grammy Award-winning album Liquid Spirit, “Album of the Year!”  On tour with the Rolling Stones for 26 years and counting, Lisa Fischer “gloriously sings her heart out and reveals a piece of her soul every night,” according to Rolling Stones Fanzine. Millions live in concert and on YouTube have celebrated her duets with Mick Jagger on Gimme Shelter. She has performed and recorded with world-renowned artists including Sting, Chaka Khan, Luther Vandross, Tina Turner, Billy Childs and Trent Reznor. Since her featured role in the Oscar-winning 2013 documentary Twenty Feet From Stardom she has begun touring with her own band, allowing her “wondrous instrument” to “mesmerize, haunt and seduce,” “taking listeners on a journey filled with generous heart, soul and spirituality.” (Minneapolis Star-Tribune)

Daniel Azoulay, the exclusive photographer for Jazz Roots will do a pre- and post-show book signing of Jazz Backstage Retrospective 2008-2012. The 450-page hard-cover book is the first documentary and history of Larry Rosen’s Jazz Roots concert series.