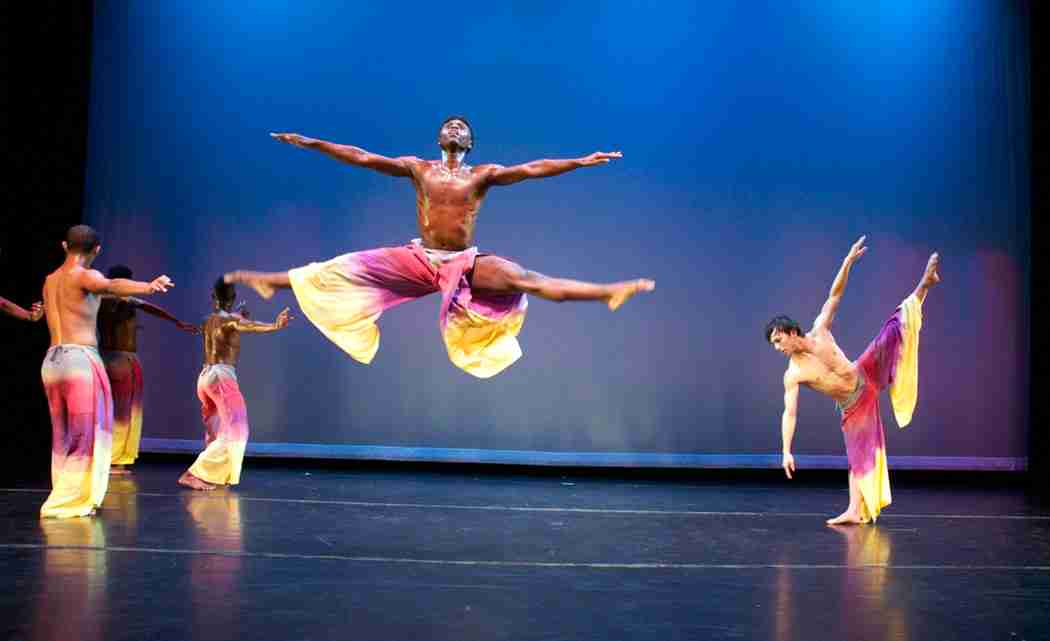 MIAMI — The works of six multi-ethnic choreographers from South Florida will grace the stage at Adrienne Arsht Center this month in a dance showcase that caps a season of works from the Little Haiti Cultural Center.

London, the founder and artistic director of the multicultural dance troupe, will produce the two-night engagement accompanied by a soundtrack of celebrated 20th Century jazz masters. The dance sampler features new works from six choreographers, including one from London himself, as part of the Company’s inaugural Victoria London Choreographers Showcase.

Peter London founded the company in 2010 to establish a professional haven for promoting South Florida’s most gifted, locally trained performers. An honors graduate of The Julliard School and former principal dancer with the Martha Graham Dance Company, London serves as a distinguished professor at Miami-Dade College and propels his vision forward by mentoring some of the most accomplished stars in the dance world.

“We are committed to the core principle of our mission, which is to provide opportunities for local dancers and choreographers who have not traditionally had the chance to practice their art professionally” said London.

In 2011, London’s company received an Arts Challenge grant award from the Knight Foundation. “I cannot begin to express how grateful I am to the Arsht Center administrators for selecting PLGDC as an Arts Partner,” said London. “The pieces featured in JazzLoveNight evoke interpretations of love, celebration and gratitude, themes that are appropriately explored in time for the holidays,” he continued.

Along with the Knight Foundation, JazzLoveNight is made possible with support from The Miami Foundation, the Miami-Dade County Department of Cultural Affairs, and a generous gift from the late Victoria London (1945-2014), former Honorary Consul of Romania.

General admission tickets are $35, and discounted rush tickets are $20 for students and seniors with valid identification. Groups of 10 or more will receive a 15 percent discount. Tickets can be purchased from the Arsht Center box office by calling (305) 949-6722, or online at www.arshtcenter.org.