Jazz Roots kicks off with music of Spike Lee’s movies 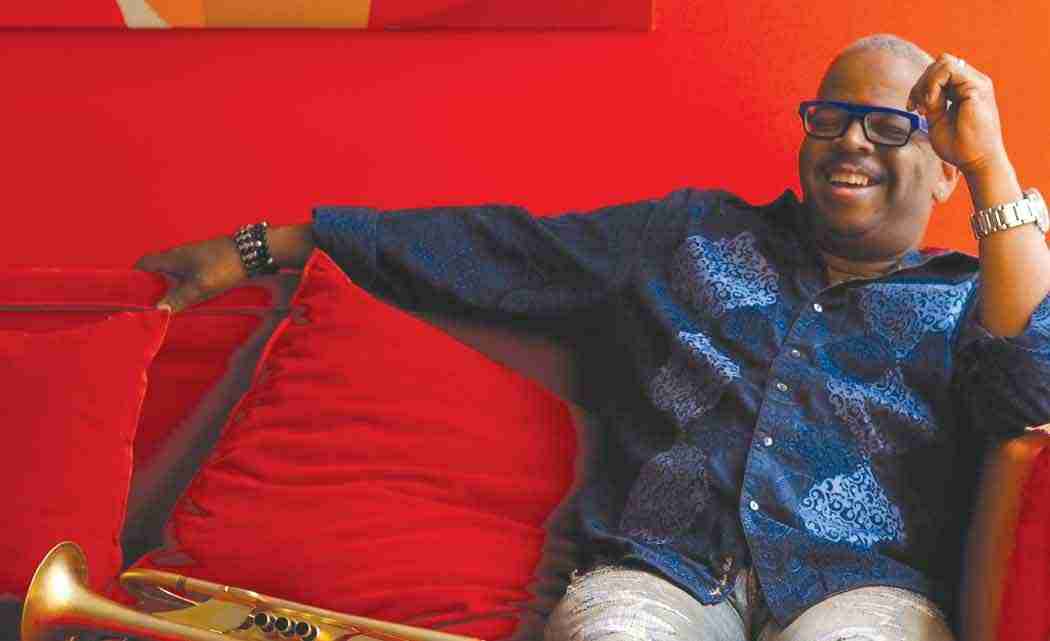 MIAMI — The Adrienne Arsht Center for the Performing Arts of Miami-Dade County kicks off the 8th consecutive season of its Jazz Roots series on Friday, Nov. 6, with The Movie Music of Spike Lee and Terence Blanchard. The concert will be dedicated to trailblazing producer and series co-creator Larry Rosen, who passed away in October.

Lee and Blanchard have been creative partners for most of the director’s films, from Malcolm X to Inside Man. The concert will celebrate Lee’s movies and the memorable scores from Blanchard, an internationally renowned jazz trumpeter.

The evening, which is also a part of Festival Miami, will feature a montage of classic scenes from the director’s movies performed by a star-studded lineup featuring Blanchard and his quintet. With more than 50 film scores to his credit, Blanchard is the most prolific jazz musician to ever compose for movies.

Entertainment Weekly proclaimed, “Blanchard is central to a general resurgence of jazz composition in film.” A multiple Grammy winner, he has recorded more than 30 solo albums, including his latest, Breathless and is one of the most celebrated jazz musician/composers of our time.

Blanchard will be joined by three-time Grammy and Tony award winner, Dee Dee Bridgewater, who was nominated for Britain’s Laurence Olivier Award for her stunning stage portrayal of Billie Holliday in Lady Day. Her latest album, Dee Dee’s Feathers, with Irvin Mayfield and the New Orleans Jazz Orchestra was released to high critical acclaim this summer.

Also on the line-up are Grammy-nominated and Soul Train Award-winning vocalist Maysa and Judith Hill. Approaching her 25th anniversary in the music industry, Maysa recently released her 12th critically-acclaimed solo album Back to Love. She is also well known for her recordings as lead singer of the top British jazz/funk band Incognito and, as part of Stevie Wonder’s group Wonderlove, performed on the soundtrack to Spike Lee’s film Jungle Fever.

Hill was a top contender on season four of The Voice, featured in Michael Jackson’s This Is It  tour and documentary film and the Academy Award winning documentary, Twenty Feet From Stardom, for which she earned a Grammy for her participation for Best Music Film.  Her debut album, Back In Time, produced by Prince, has been receiving high critical acclaim, with Rolling Stone recently naming her one of the “Top 10 New Artists to Watch.”

WHAT: The Movie Music of Spike Lee and Terence Blanchard