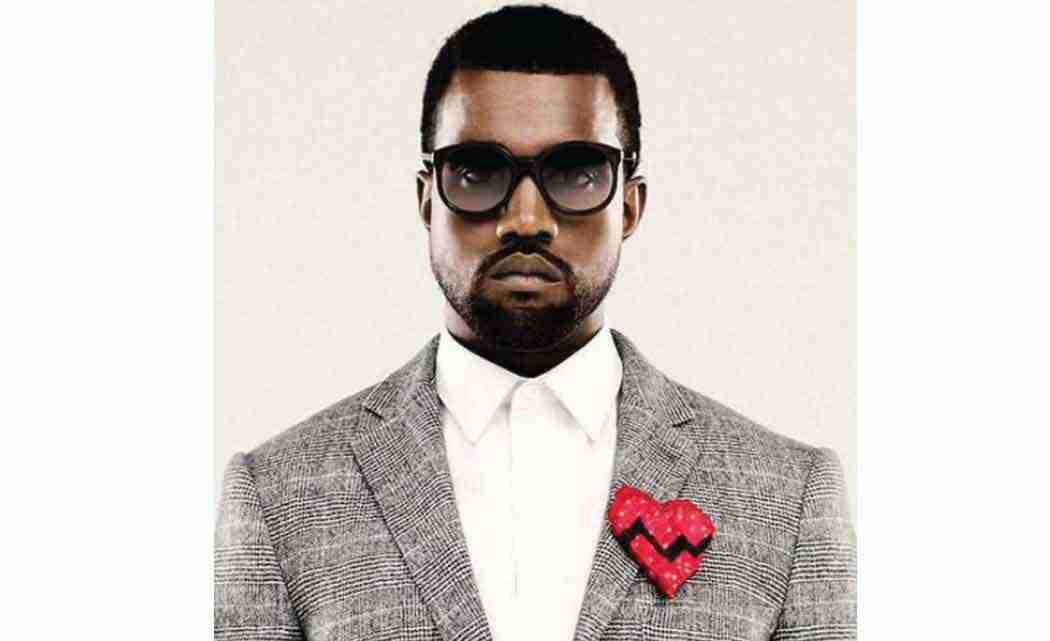 Anyone who’s glanced at a tabloid recently knows Kanye West as a flashy rapper who is married to reality TV star Kim Kardashian. But Kanye West: God & Monster by Mark Beaumont argues West’s talent and influence stretch well past the gossip headlines.

Beaumont did his homework — there are eight pages of sources cited in the index — piecing together West’s story, using media interviews spanning more than a decade. But the only quotes allegedly said by West and those in his circle are taken from outside reporting, not original interviews, so there are no revelations, and few new personal details.

The book follows West’s life from his childhood in Chicago to his first shot in the music business through to the present. The bulk of the content focuses on his creative process of writing and producing, so it reads more like a music anthology than a biography.

The chapters are long and dense, each focusing on a particular album, explaining the origin and meaning of scores of song lyrics and musical hooks, and myriad collaborators. West has joined forces with dozens of rap and hip-hop stars and the author names them all, making it a challenge to keep up. While Beaumont is deft at analyzing West’s lyrics and relating them to the rapper’s life experiences, including so many examples becomes repetitive and tedious and breaks the narrative’s flow.

A consistent theme in the book is West’s perseverance and his refusal to accept rejection because his artistic convictions and belief in himself are so strong. Beaumont suggests that while West is now a “god” in music, he had a tough time breaking in.

The author builds a convincing case that West is a creative music genius, with an eye for fashion, video directing and design. He’s also known among his peers as one of the hardest working performers in show business, producing on a platinum record when he was just 19.

The book examines his process — never writing down lyrics, constantly listening to music from all genres to find hooks and putting them together with signature beats. West often burrows in hotels and makeshift studios for months with little sleep, barely stopping to eat, as he constantly rearranges songs up until a record release.

But with success came hubris and a lack of self-control. West began to draw negative attention by comparing himself to great musicians and cultural icons, and he became famous for his public meltdowns.

Fans looking for scoop on West’s personal life will be disappointed. Many life events — messy breakups, his mother’s tragic death following plastic surgery, feuds with other musicians, his marriage to Kardashian and becoming a father — are glossed over.

The book spotlights the music and West’s ambition and artistic influence. He has his own record label, produces and styles music videos, created a Nike sneaker and has fashion lines in the works. His tour with Jay Z broke records and marked transcendence into the mainstream.

Beaumont’s writing style is bland, unlike his dynamic subject. West’s personal story, his fearlessness and tireless work ethic, and his talent and creativity will likely inspire readers. Beaumont hails West as innovative and riveting. Unfortunately, his book is not.