Americans upbeat about transforming their lives 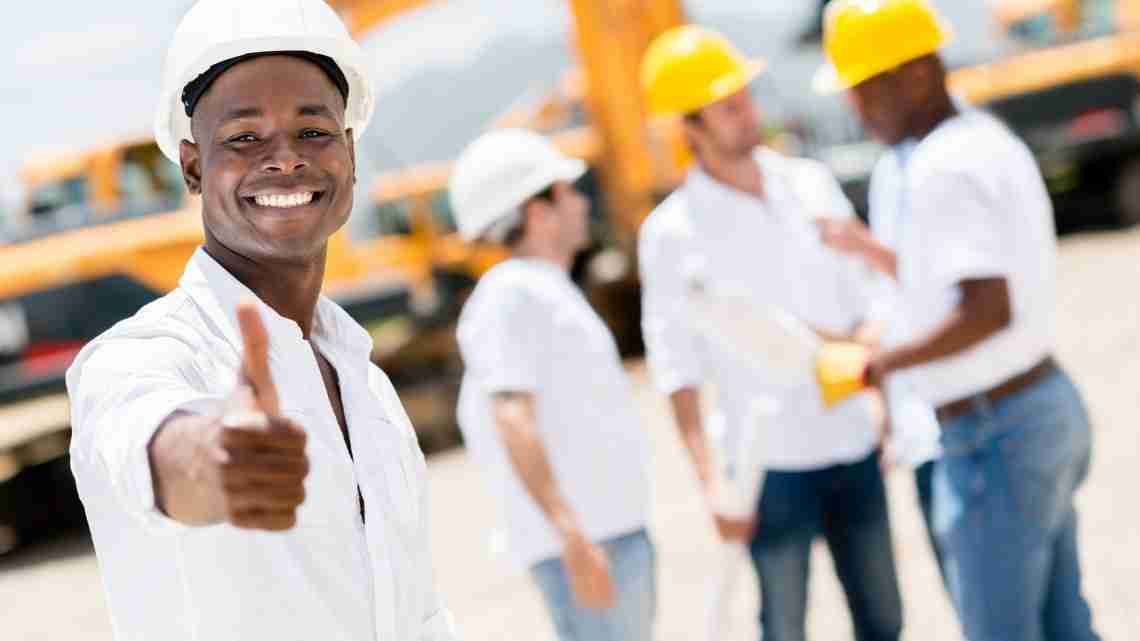 If at first you don’t succeed, try, try again. That’s the spirit Americans are embracing in pursuit of their own progress, as they cheer on Team USA athletes seeking success dur-ing the Olympic Games.

A new survey for Citi’s #StandForProgress campaign shows nine in 10 Americans are optimistic about making progress in their lives in the next year. Just as many Ameri-cans agree that progress comes from within (93 percent) and that it’s the small steps every day that lead to success (94 percent). More than half of the Americans surveyed by Toluna, the online insights platform, also be-lieve that the road to progress passes through the lessons you learn from setbacks.

them and reach your full potential,” said Rudy Garcia-Tolson, a two- time Paralympic Gold Medalist who will be competing at the Games for the fourth time. Garcia-Tolson, who is participating in the Citi campaign, added: “I’m inspired by encouraging others to take on a challenge. I love to prove people wrong.”

Asked to identify the three areas where they most wanted to make progress over the next year, Americans listed better health (59 per-cent), more money (47 percent) and better family relationships (44 percent) . And while many Americans say the economy needs to improve before they can make real progress, or that they don’t know how to go about it, other respondents say that tracking

progress, planning and organizing and celebrating the milestones all contribute to success. More than half of Americans agree that progress is hard to achieve alone.

Men and women, meanwhile, see progress differently. Nearly eight in 10 men (78 percent) say they are satisfied with their progress in life, against fewer than seven in 10 women (67 percent). Women are also
more likely than men to say that people close to them are making more progress than they are. Some 75 percent of men said they were doing better than their spouse or
partner and friends, against 62 percent of women.

#StandforProgress is designed to inspire people across America to celebrate personal achievement. Members of the public can set goals for themselves alongside the nation’s elite athletes as part of Citi’s support of Team USA for the Rio 2016 Olympic and Paralympic Games.

The campaign invites Americans to use #StandForProgress to share the small or big steps they want to take this year or recognize others who support and inspire their efforts – from finding a new job to saving for a vacation, buying a home or starting a business.

While everyone has their own idea of what success and progress look like, you can get inspired by those around you — from world class athletes to the people in your life.