More Than a Story 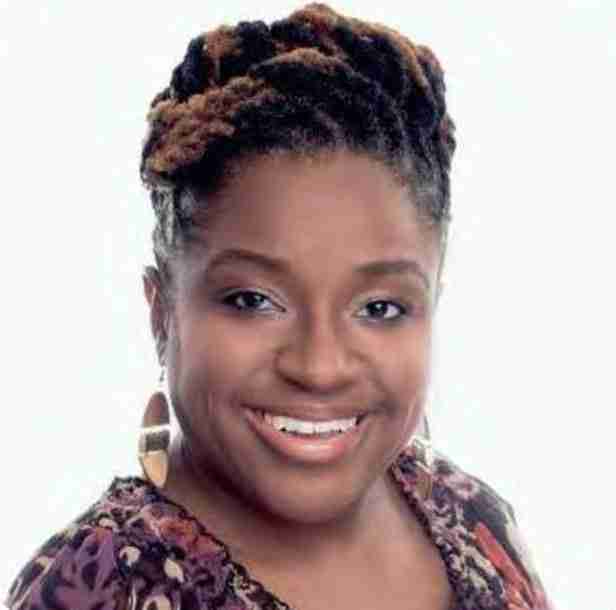 HE IS THE GREATEST GIFT, THE SON OF GOD!

More than a fantasy
Fabricated & conceived
For the sole purpose of
Entertaining make believe.

He is God, not invention
Eternal Truth and not fiction
Pure and Authentic Light
Is the God-man, Our Christ

Because unto to us a child was born,
And unto us a Son was given,
And the government is upon His shoulders.
And He is called
Wonderful Counselor, Mighty God,
Everlasting Father, Prince of Peace.

HE IS SAVIOR. HE IS LORD. HE IS OUR FRIEND.

AND THAT IS MORE THAN A STORY!

PLEASE NOTE: This poem was originally written and published in 2012 for a Christmas presentation by Isheka N. Harrison at Chapel of Prayer Church.