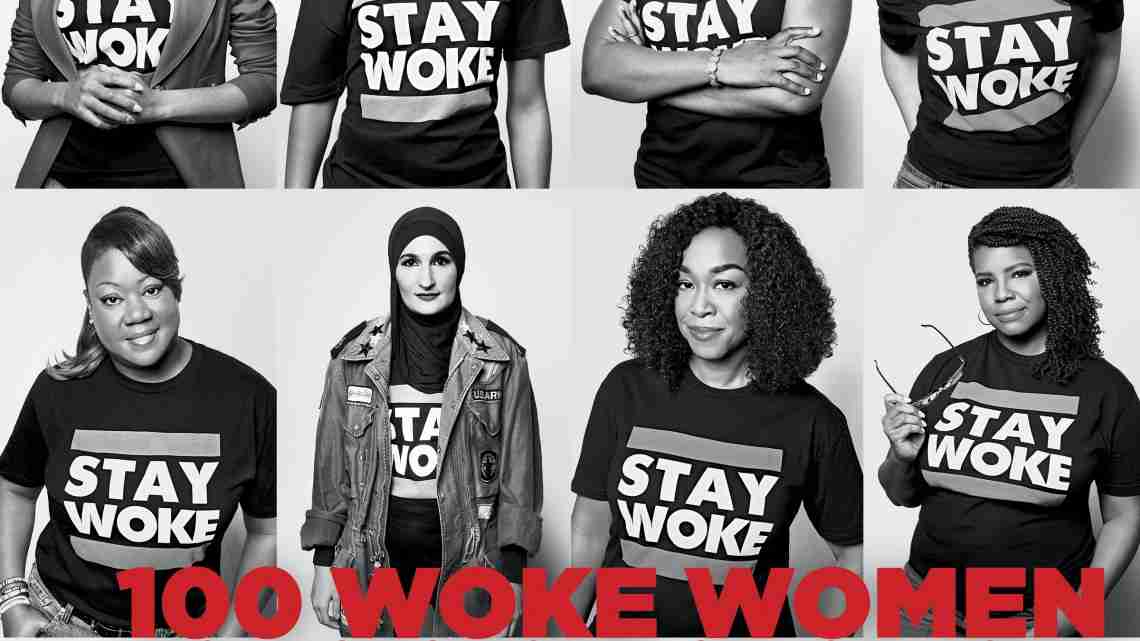 The list honors the top 100 women activists and social influencers from around the country – introducing a sisterhood at the forefront of activism across the political, social and creative spectrum. Among them is Miami Gardens’ very own Sybrina Fulton, the mother of slain teen Trayvon Martin and Circle of Mothers founder.

“I’m so excited to be on the cover of Essence with so many other strong & powerful ladies,” Fulton wrote on Facebook.

The Woke 100 will also come to life during this year’s Essence Festival presented by Coca-Cola, which will officially be themed “Woke Wonderland.” Taking place June 30 – July 2 in New Orleans, Louisiana, the festival will serve as the culmination of the brand’s celebration of change agents who are vigilant in creating and inspiring equality and a more inclusive and tolerant nation.

The Festival’s Empowerment Experience Stage – held at the Ernest N. Morial Convention Center – will host conversations and keynote addresses that put the invaluable voice of Black women at the forefront and will feature influencers from the Woke 100 list, including Congresswoman Maxine Waters, Luvvie Ajayi, April Reign, Tamika Mallory and more. The experience is free and open to the public.

“We are beyond proud to announce our first ever Woke 100 list and to summon a circle of women who are shaping the narrative of today’s social and political climate,” said Essence editor-in-chief Vanessa De Luca. “As we kick off the conversation of modern activism in our May issue, the 2017 Essence Festival’s ‘Woke Wonderland’ theme will act as the intersection of passion and purpose – bridging the gap between this generation’s most prominent voices in leadership and those who’ve laid the groundwork before them.”

In addition to the Empowerment Stage’s previously announced keynote speakers and program topics, Ava DuVernay and Patrisse Cullors will receive official Woke Awards for their commitment to advancing representation and raising community issues in their fields. Following the awards ceremony, asha bandele (sic) will moderate a panel discussion with DuVernay and Cullors.