Thank you for being the women beneath our wings! 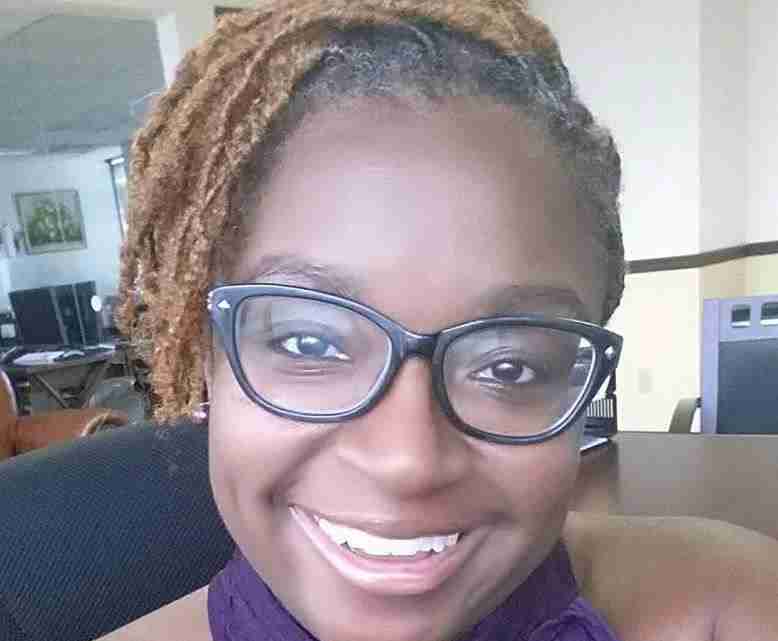 “Did you ever know that you’re my hero

I can fly higher than an eagle

For you are the wind beneath my wings.”

It is fitting the words from this Grammy-nominated classic were sang by a woman. When Bette Midler recorded “Wind Beneath My Wings,” in the 1980s, I wonder who she was referencing.

I wouldn’t be surprised if it were the wonderful women who paved the way for her – or the group of phenomenal peers surrounding her. Maybe she was referencing the gifted generation of girls coming behind her.

Each and every group I just mentioned include who we call “Women Beneath Our Wings.” They are the women and girls that have given us permission to soar by the very essence of their existence.

Whether Harriett’s running, Madame CJ’s styling, Rosa’s sitting, Mahalia’s singing, Maya’s composing, Katherine’s counting, Oprah’s talking, Angela’s acting, Gwen’s reporting, Michelle’s leading, Ava’s directing or Toni’s writing, women and girls have not only made history, they’ve redefined it – and we couldn’t let Women’s History Month end without telling ‘HER stories.’ While all of the women named above have achieved national and worldwide acclaim, there are so many powerful sisters fighting daily in the trenches who have not.

And South Florida boasts some of its very own ladies making history in their realms of influence every single day.

Tina Brown runs a multi-million dollar agency that changes the lives of Miami’s most vulnerable youth; Suzzette Turnbull is a social media phenom who uses her powers for good; Ann McNeill teaches anyone who will listen how to think and grow rich and Valencia Gunder always makes the homeless smile.

It is our absolute pleasure to share with you their stories, but know they are a small fraction of the women who make the world better.

There are still parts of the world that can’t even grasp the concept of women’s rights, let alone recognize the immense value of their contributions.

In our country, we have come a long way, but the fight continues and we thought it our responsibility to add our voices.

As the staff at Livingly.com wrote: “Being a woman is hard enough, but being a black woman means you’ve had to fight for your rights twice over, and that deserves some serious respect.”

I admit I am biased because I am proudly both black and a woman. But my bias does not negate the facts, and the facts show that black women rocked before it was ever a hashtag!

So as this month comes to a close, we not only honor the women in this edition, we honor you – the woman who may be thinking you’ve done nothing extraordinary.

Dear “Ms. Not Giving Yourself Enough Credit,” YOU, by your very existence, are extraordinary. You are a mother, a daughter, a wife, a sister, an auntie and cousin. You’re a teacher, a doctor, a counselor and warrior.

Even if you don’t think you are any of these things, as a woman, you have a bit of them all inside of you because God created us to nurture – not just our children, but our communities.

And because you are all of these things – and more – you too are the “Women Beneath Our Wings.”

Previous post Mean-spirited budget does not reflect the real America