What You Should Know About Women’s History Month 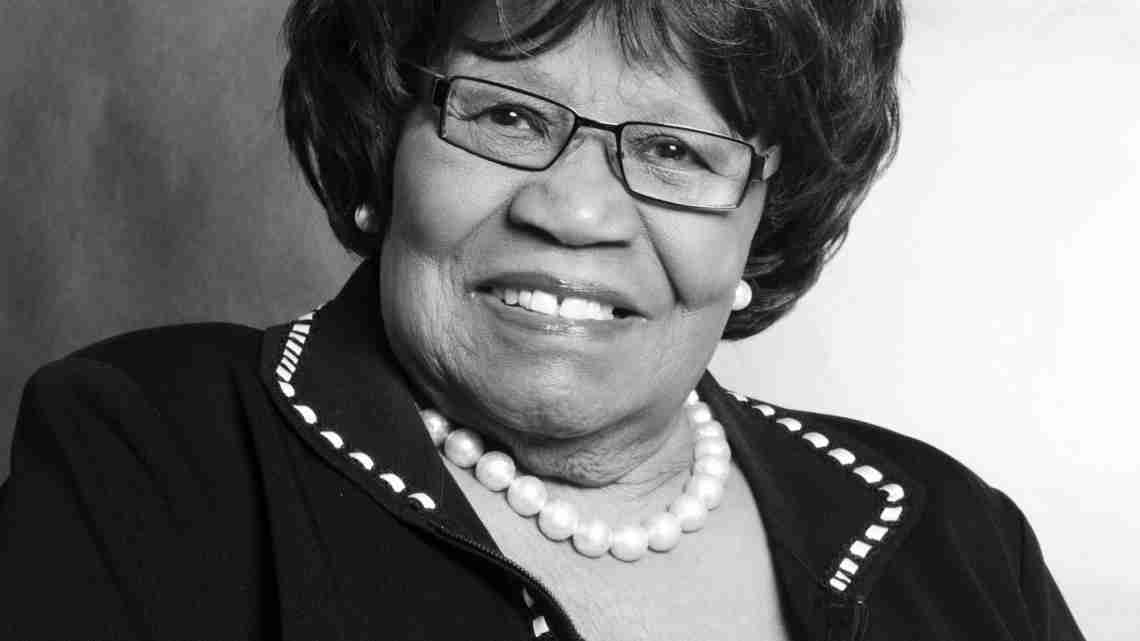 Carrie P. Meek won election to the House in 1992 as one of the first African–American lawmakers to represent Florida in Congress since Reconstruction.

March is celebrated in the United States as National Women’s History Month and at no other time in recent memory have the challenges of women been at the forefront of the agenda for many.

From sexual harassment in the workplace to unequal pay to ongoing battles with reproductive rights, women have continued to lift their voices for equal rights in our communities.

As we enter into March, here’s what you should know about Women’s History Month:

2. This year’s theme is: “Nevertheless She Persisted: Honoring Women Who Fight All Forms of Discrimination Against Women.”

3. The theme was born in February 2017 when Democratic Senator Elizabeth Warren, of Massachusetts, was silenced during Jeff Sessions’ confirmation hearing for Attorney General, according to the National Women’s History Project (NWHP). “At the time, Warren was reading an opposition letter penned by Coretta Scott King, a 1986 NWHP honoree. Referring to the incident, Senate Majority Leader Mitch McConnell, R-KY, later said, ‘Senator Warren was giving a lengthy speech. She had appeared to violate the rule. She was warned. She was given an explanation. Nevertheless she persisted,’ “ according to NWHP.

The South Florida Times will honor Women’s History Month in its March 8 edition with a special section.

Next post DTH returns to SoFlo after near 20-year absence