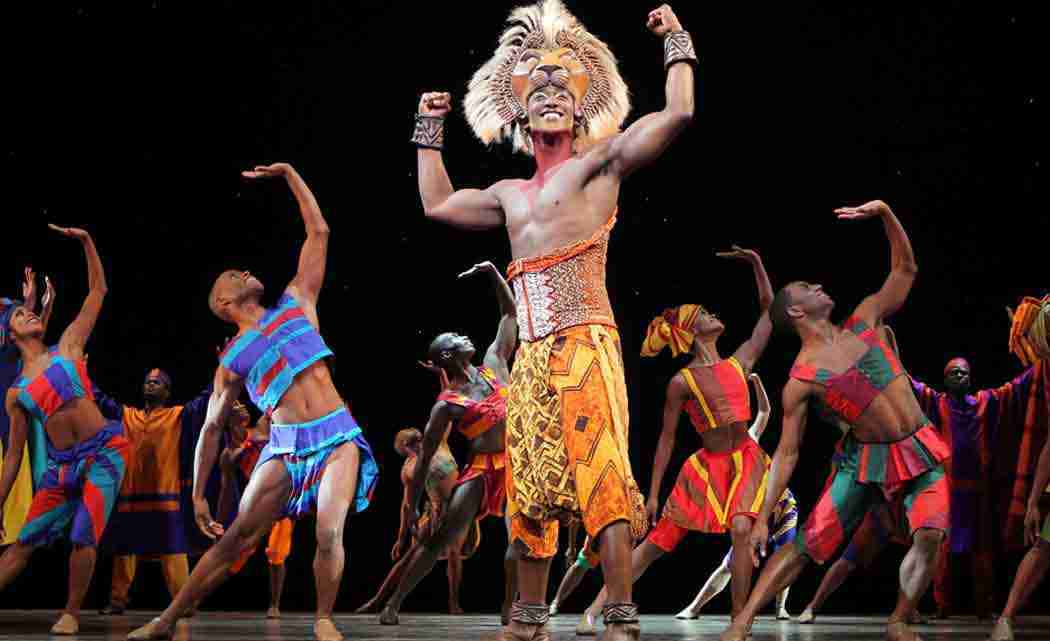 Award-winning director Julie Taymor brings to life the animal kingdom in Disney’s The Lion King, which again topped the charts for box office draw on Broadway.

Part of the allure: the production has visual images, pulsating rhythms and songs to celebrate the African Pridelands. It also has an unforgettable score including Elton John and Tim Rice’s Oscar-winning song Can You Feel The Love Tonight and Circle of Life.

Theater-goers can let their imaginations run wild at the Tony Award-winning Broadway sensation Newsweek calls “a landmark event in entertainment.” Fort Lauderdale’s most eagerly awaited return will leap onto the Broward Center for the Performing Art’s Au Rene stage through Feb. 1.

The Lion King already is triumphant on Broadway. Variety magazine reports that the show, which pulled in a regal $100.2 million in 2014, capped off a year in which it became the top grossing single title in any medium.

The North American touring productions of The Lion King have been seen by more than 15 million theater-goers and grossed over $1 billion to date.

The production features Patrick R. Brown as “Scar,” L. Steven Taylor as “Mufasa,” Tshidi Manye as “Rafiki,” Drew Hirshfield as “Zazu,” Ben Lipitz as “Pumbaa,” Nick Cordileone as “Timon,” Jelani Remy as “Simba,” Nia Holloway as “Nala,” Keith Bennett as “Banzai,” Rashada Dawan as “Shenzi” and Robbie Swift as “Ed.” The role of “Young Simba” is alternated between Jordan A. Hall and Tré Jones and the role of “Young Nala” is alternated between Nya Cymone Carter and Tyrah Skye Odoms.

Next post “What Is It That Causes You Great Joy?”