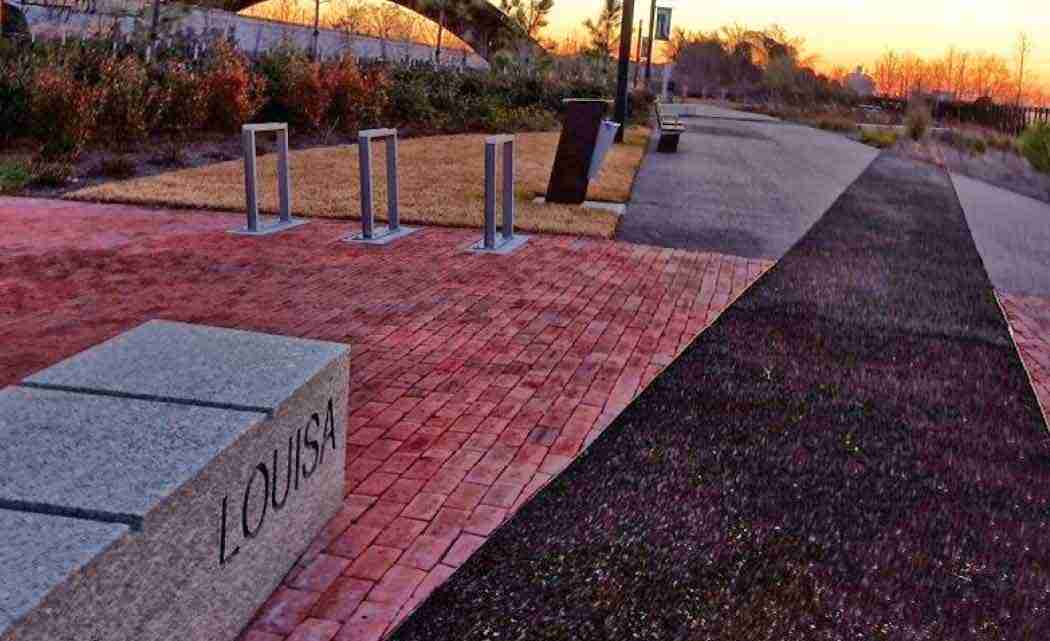 New Orleans is getting a lot of attention on the 10th anniversary of Hurricane Katrina. The city’s tourism industry has made a stunning comeback with new and revitalized hotels, an exploding restaurant scene and new attractions like Crescent Park and the Lafitte Greenway.

But many visitors to New Orleans also like to plan day trips outside the city to sample nearby scenery and culture. Some attractions, including swamp tours and plantation tours, offer pick up at New Orleans hotels in vans so you don’t even have to rent a car.

Options for day trips include the Jean Lafitte Swamp Tour, which takes visitors into the bayou for a boat ride to see the scenery and wildlife; Grand Isle for fishing and birding, and gator ranches, like the Greenwood Gator Farm near Houma in Terrebonne Parish and the Insta-Gator Ranch in St. Tammany Parish.

Jean Laffite National Historical Park and Preserve has six visitor centers including Chalmette Battlefield in St. Bernard Parish, which tells the story of the Battle of New Orleans and the War of 1812. You can even take a boat from New Orleans across the river to the battlefield.

For Cajun culture, there’s the Wetlands Acadian Cultural Center in Lafourche Parish, which offers Monday night Cajun music jam sessions; the food and music scene in Vermilion Parish, about a two-hour drive from New Orleans, and of course the city of Lafayette, a capital of all things Cajun.

St. Tammany Parish has several destinations for day-trippers including Slidell’s historic downtown, the restaurant scene in Covington and a brewery tour in Abita Springs.

Other notable tours outside New Orleans take place at the Donner-Peltier Distillery in Thibodaux, in Lafourche Parish, built on an old sugar plantation, where the rum is named Rougaroux after a mythical werewolf-like creature, and the tabasco factory tour on Avery Island in Iberia Parish. Soon to open on Avery Island: a new visitor center and restaurant.

River Road, which runs 70 miles along the Mississippi River and is a short drive from New Orleans, is home to several plantations, including the Laura, a Creole plantation where some of the stories told on the tour are drawn from the extraordinary handwritten memoir of the woman who owned it until 1891.