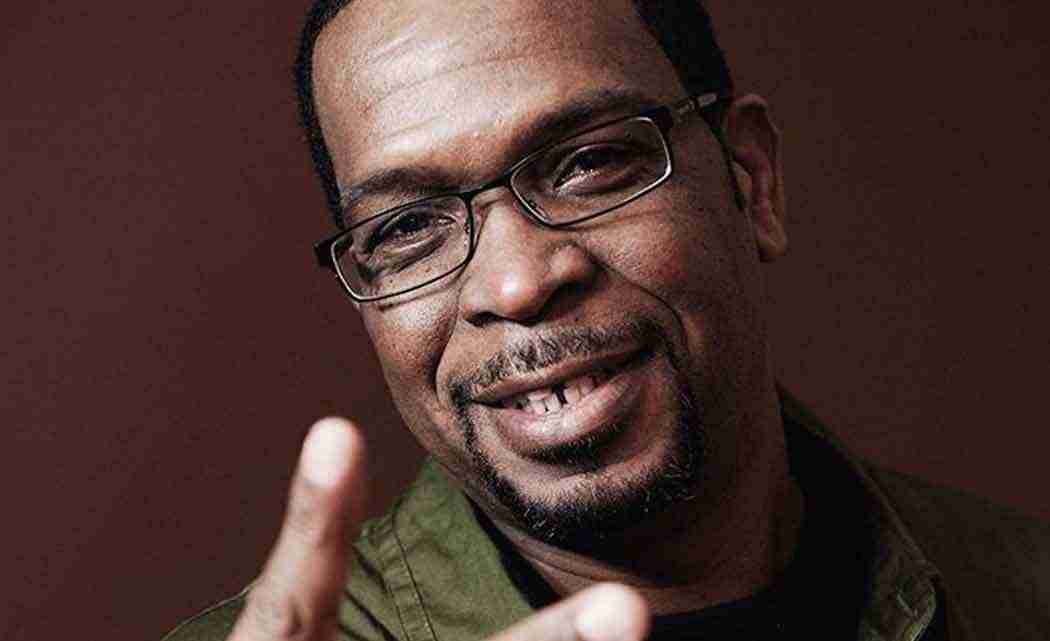 MIAMI — As book lovers converge on The Miami International Book Fair for the annual celebration of reading, readers, books and the people who write them, local authors and those with ties to South Florida are a part of the literary festivities.

Miami’s own Luther Campbell has gone from his bad boy days as a rapper to an activist, youth advocate and coach, newspaper columnist and now author. Campbell will appear to discuss his book, The Book of Luke: My Fight for Truth, Justice, and Liberty City on Sunday, Nov. 22 at 3:30pm at 300 NW 2nd Ave.

The book is Campbell’s raw and powerful true story of how he invented Southern Hip-Hop, his Supreme Court victory and his example as a role model for his disenfranchised Miami neighborhood.

Joy-Ann Reid has become one of the nation’s most revered political analysts and commentators. With her brilliant insight and masterful delivery, Reid is an MSNBC national correspondent appearing regularly on prime-time programs including Hardball with Chris Matthews and The Last Word with Lawrence O’Donnell. She is the former managing editor of TheGrio.com, and has written columns for the South Florida Times, New York Times, the Miami Herald and the Sun-Sentinel.

In her new book, Fracture: Barack Obama, the Clintons, and the Racial Divide, Reid asserts that despite the progress we have made, we are still a nation divided—as seen recently in headline-making tragedies such as the killing of Trayvon Martin and the uprisings in Ferguson and Baltimore. With President Obama’s election, Americans expected an open dialogue about race but instead discovered the irony of an African American president who seemed hamstrung when addressing racial matters, leaving many of his supporters disillusioned.

Both events are free, but require tickets for admission. For more information, visit www.miamibookfair.com.

Next post Hollywood churning out flop after flop this season