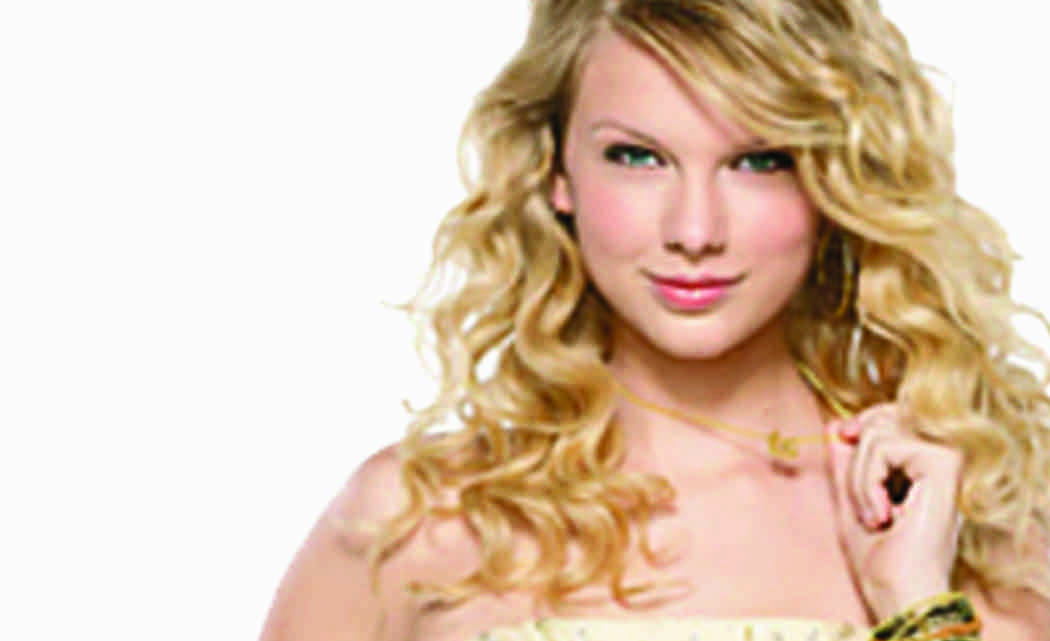 WASHINGTON (AP) — Taylor Swift is getting double the love from Madame Tussauds wax museum with her figure being unveiled in both Washington and Hollywood.

On Tuesday, the museum will add its new wax statue of the 24-year-old singer to its attraction in downtown Washington. Madame Tussauds Hollywood unveiled its new Swift figure last week. In Washington, Swift will join figures of President Barack Obama, Beyonce and Katy Perry.

Madame Tussauds says Swift has been a popular fixture in the museum’s New York City location.

For her original figure in 2010, Swift spent time with a team of Madame Tussauds artists. They traveled to Nashville, Tennessee, to take precise measurements and photographs of the young star. The museum says Swift shared her favorite styling and makeup tips to help recreate her look in wax.

Next post Ray Charles: Tribute to a musical treasure