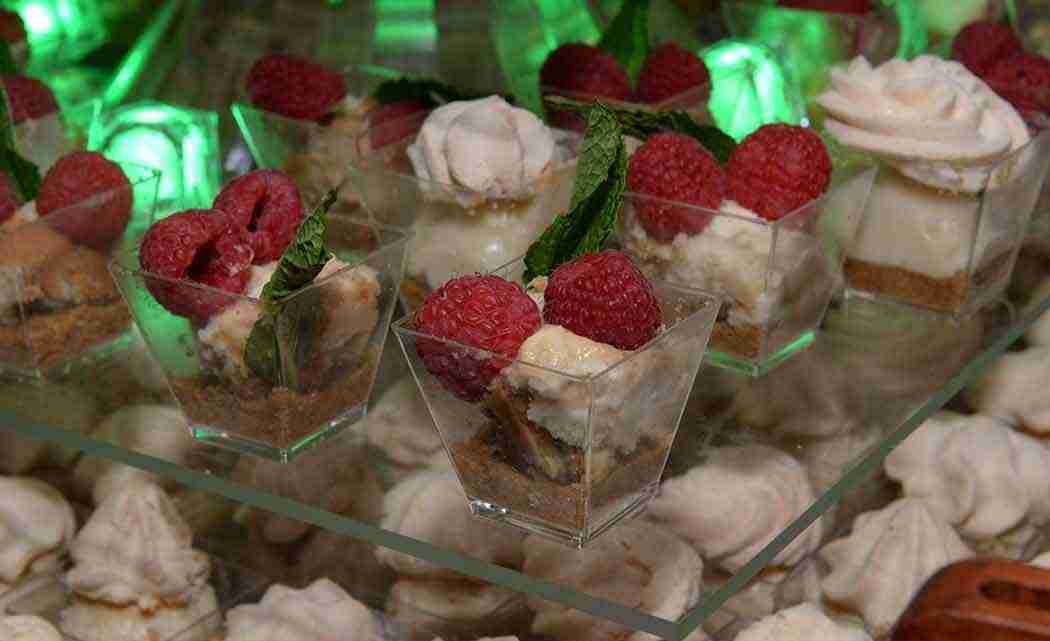 MIAMI GARDENS — The brainchild of Miami Gardens Councilwoman Lisa Davis was realized Nov. 14 when the city hosted the first-ever ‘Wine and Food Experience.’  The predominantly African-American city, which hosts the wildly successful Jazz in the Gardens music festival, struck gold again with their first entrance into the popular food and wine industry.

The grand affair featured not only a master chef cook off with South Florida-based chefs Myriam Charles, Troy Tingling, Ali Francois, and Alain Lemaire, but also featured actor Omari Hardwick of Power as a guest celebrity judge. The chefs were engaged in a culinary battle that was cut short by torrential rains later in the evening.

Fortunately, the rains were kept at bay most of the night and allowed guests to enjoy food from Finga Lickin, Bahama Breeze, Lux Cakery, Red the Steakhouse, Prime One Twelve, Knockers Sports Bar & Grill, and nine other participating restaurants. There was also a selection of wine and alcohol available from Dry Sparkling, Tito’s Handmade Vodka, Jack Daniels, PRP Wines International, and others.

The event also looked to give back to the community with Miami Gardens Mayor Oliver Gilbert and Davis presenting a $5,000 check to the Women’s Fund of Miami-Dade.

Plans are already underway for next year’s ‘experience.’