Miami readies for the ‘Eve of Jackie’ 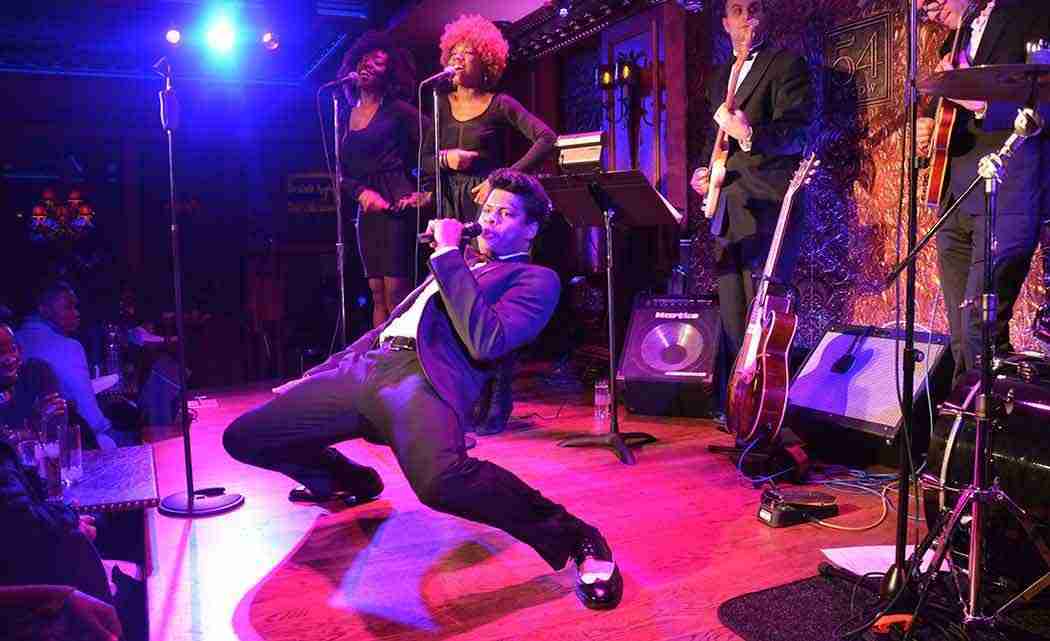 After wowing audiences nationwide, The Eve of Jackie is rolling into Miami for an eleven-day run at the Adrienne Arsht Center for the Performing Arts of Miami-Dade County. The Herman LeVern Jones’s TheatreSouth Atlanta, Inc. (HLJTSA) is staging the production that is a rousing tribute to the legendary performer known as “Mr. Excitement,” Jackie Wilson.

Wilson not only inspired Chester Gregory, the man who brings him to life in the Eve of Jackie; but also the likes of Elvis Presley, Al Green, Michael Jackson and countless others. Gregory, in character as Wilson, takes audiences on an entertaining journey through Wilson’s mind, capturing the essence of Wilson’s signature choreography, spirit and inexhaustible energy as if it was the last performance of his life.

The Eve of Jackie transports the audience back into the groove of the ‘60s and examines the life of a human being who dedicated his life to his passion for music. It confronts the wonder of Jackie Wilson’s life and the possible exploitation of his music. Wilson, although well-known and widely celebrated for his music, had little to his name at the time of his death.

This award-winning role gave him the opportunity to sing for the legendary “King of Pop,” Michael Jackson, in 2003. Jackson gave Gregory a standing ovation for his performance that night.

TheatreSouth Atlanta, Inc. (TSA) was founded in 2007 as a Georgia non-profit in Atlanta.  The company’s founder, Herman LeVern Jones, MFA is a 43 year theatre veteran who started the organization to expose the local metro community to healthy classical theatre arts. Jones, a seasoned community activist, understands the power of theatre arts and how the arts develop lifelong presentational skills for individuals from all industries, statuses, and backgrounds.

TSA’s mission is to educate, enlighten, strengthen, and enhance the local talents through theatre arts.  The company has brought its motto, “Healthy theatre for your heart and soul,” to the South Florida community.

For more information about Theatre South, which is based in Homestead, visit http://www.theatresouthatlanta.org.

WHAT: Eve of Jackie

WHERE: Adrienne Arsht Center for the Performing Arts of Miami-Dade County

CONTACT: For more information or to purchase tickets visit www.arshtcenter.org. or www.theatresouthatlanta.org