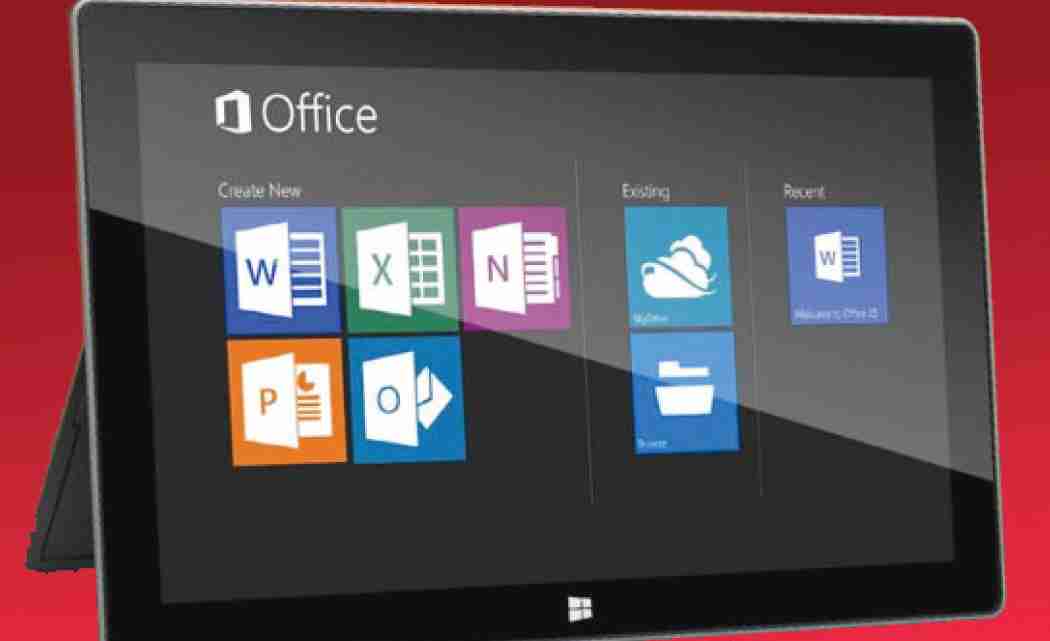 Give away a basic version of a popular service, and the world may beat a path to your door and be willing to pay a little more for extras, or so the thinking goes.

Microsoft, the longtime king of desktop software, has generally protected its model of getting paid upfront for what it developed. But as the company strives to stay relevant for workers and consumers in an increasingly mobile world — and better compete with Google, Apple and others it is offering substantial versions of its most popular products free of charge for smart phones and tablets. Microsoft is hoping to keep people using its products across all their devices, while betting that many will ultimately pay for fuller-featured versions of the software.

“There’s going to be a handful of tech companies that everyone depends on,” for online software, said Maribel Lopez, a mobile tech analyst at Lopez Research. “Microsoft wants to make sure they’re one of them.”

As more workers use devices other than desktop PCs, they want to have the same capabilities on all their devices, says Michael Atalla, director of Microsoft’s Office apps product management. “We want to make sure they can move seamlessly from one to another,” he added.

The apps released Thursday, including Word, Excel and PowerPoint, replace a limited iPhone version and upgrade a more powerful set of apps that the company released for iPad tablets in March. The older iPhone version allowed users to create and view files for free, but had very limited features. Earlier versions for the iPad offered more capabilities, but creating new files required a paid subscription to the company’s Office 365 subscription service.

The company seems to be thinking, “We’ll perhaps sacrifice a little bit of revenue on the consumer side to make sure Office remains the standard for everybody,” said Jan Dawson, chief analyst at Jackdaw Research. Businesses are increasingly willing to buy technology that their workers use at home, and that could shore up Microsoft’s lucrative commercial business, Dawson said.

Although most of Microsoft Corp.’s revenue still comes from traditional software, CEO Satya Nadella wants to shift the company’s focus to mobile and web-based products. The Redmond, Washington company recently said it delayed producing a new version of Office for Apple’s Mac computers so it could focus on mobile apps.

In another move to keep up with shifting work habits, Microsoft recently announced a software partnership with Dropbox, an online storage company that’s increasingly popular with people that want to store documents, photos and other files and share them with others. The two companies are integrating their software so documents stored in Dropbox can be easily edited with Microsoft’s Office tools. Microsoft also has its own online storage service, while Google and Apple offer competing services with their apps.