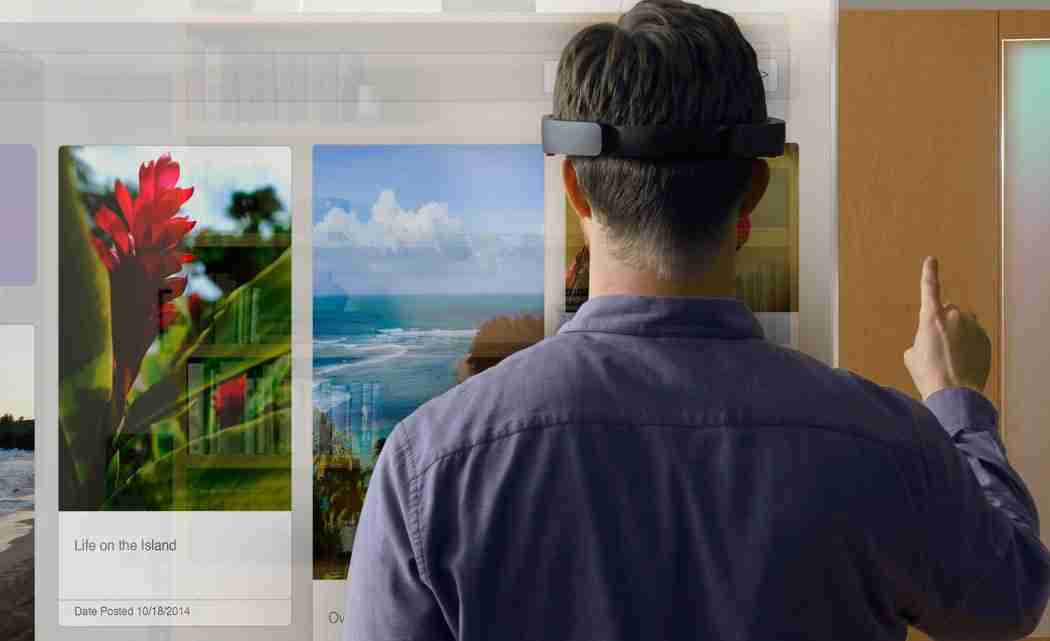 SAN FRANCISCO (AP) — Microsoft hopes to get more people using the next version of its Windows software on all kinds of devices by giving them access to many of the same apps they’re already using on Apple or Android phones.

In a major strategy shift, a top executive told an audience of several thousand software developers recently that Microsoft will release new tools to help them quickly adapt the apps they’ve built for Apple or Android gadgets, so they will work on smartphones, PCs and other devices that use the new Windows 10 operating system coming later this year.

On the first day of the company’s annual software conference, other executives showed off more uses for Microsoft’s holographic “augmented reality” headset, the HoloLens — although it’s not yet for sale. They also announced the official name for a new web browser, called “Edge,” that they promised will be faster and more useful than the Internet Explorer that’s been a Microsoft mainstay for 20 years.

All those initiatives are tied to the impending release of Windows 10, the centerpiece of Microsoft’s ambitions to regain the stature it commanded when Windows-based PCs dominated the computing world. Today, after losing ground to smartphones and tablets that run software from rivals Apple and Google, Microsoft wants to make Windows 10 the universal software for PCs, phones and other Internet-connected gadgets.

“Windows 10 represents a new generation of Windows, built for an era of more personal computing,” CEO Satya Nadella said during a keynote speech, adding that today’s consumers and corporate workers want to have the same experience when they are using a variety of devices.

Although Microsoft has previously shown off some features of Windows 10, it’s hoping to enlist an army of software developers as allies in its campaign to build enthusiasm for the new release. The company is using the three-day conference, called Build, to demonstrate more features and app-building tools, with an emphasis on mobile devices as well as PCs.

Currently, there are more than 1.4 million apps for Android phones and about the same for Apple devices, while there are only a few hundred thousand apps that work on Windows phones and tablets.

Microsoft’s move to help developers adapt their Apple and Android apps for Windows 10 is a major change from the past, when each company maintained rigid differences in their software platforms. Microsoft is also hoping to entice developers by promising that apps for Windows 10 will work equally well on PCs, mobile gadgets, Xbox game consoles and even the HoloLens.

The company has another big carrot to wave in front of those developers: Microsoft has already said it will release Windows 10 as a free upgrade to people who now have PCs or other gadgets running the previous two versions of Windows, provided they upgrade in the coming year. That could help create a huge new audience of Windows 10 users in a relatively short time, Gownder said.