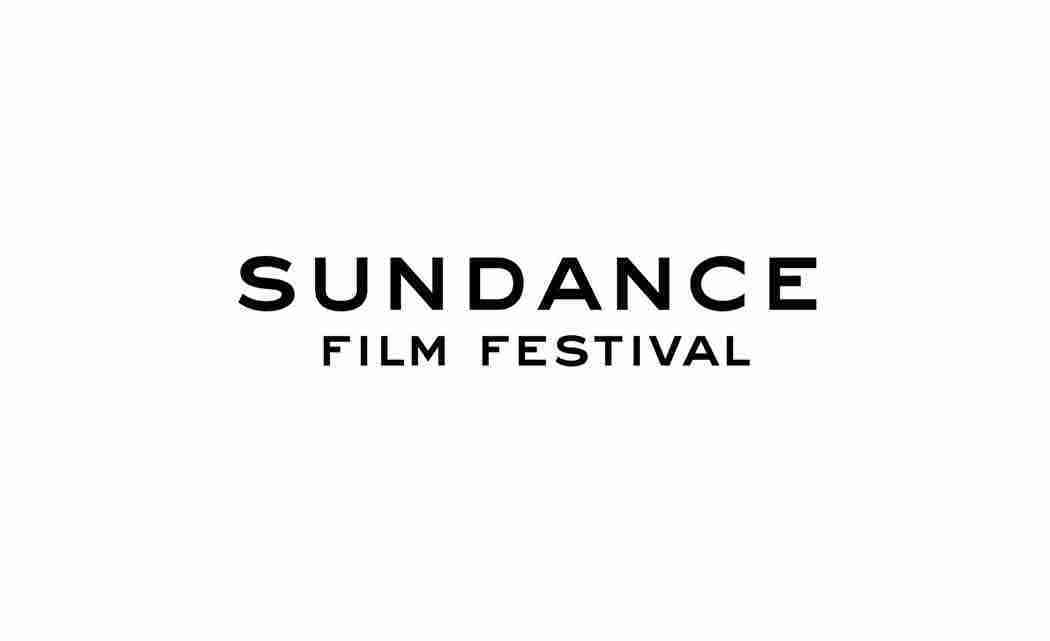 By SANDY COHENPARK CITY, Utah — Among the filmmakers, actors and cinephiles at this year’s Sundance Film Festival were studio reps and other distributors looking for the next big thing.

The 10-day festival, which wrapped Sunday, showcased movies made outside the Hollywood studio system. Financed independently, these films often offer storytellers more freedom, but they also may be difficult to see outside of Park City unless a studio, cable channel or streaming service signs on to bring them to the masses.

Here are some of the dramas and documentaries that were picked up by distributors large and small, meaning they will soon be available on a screen near you: 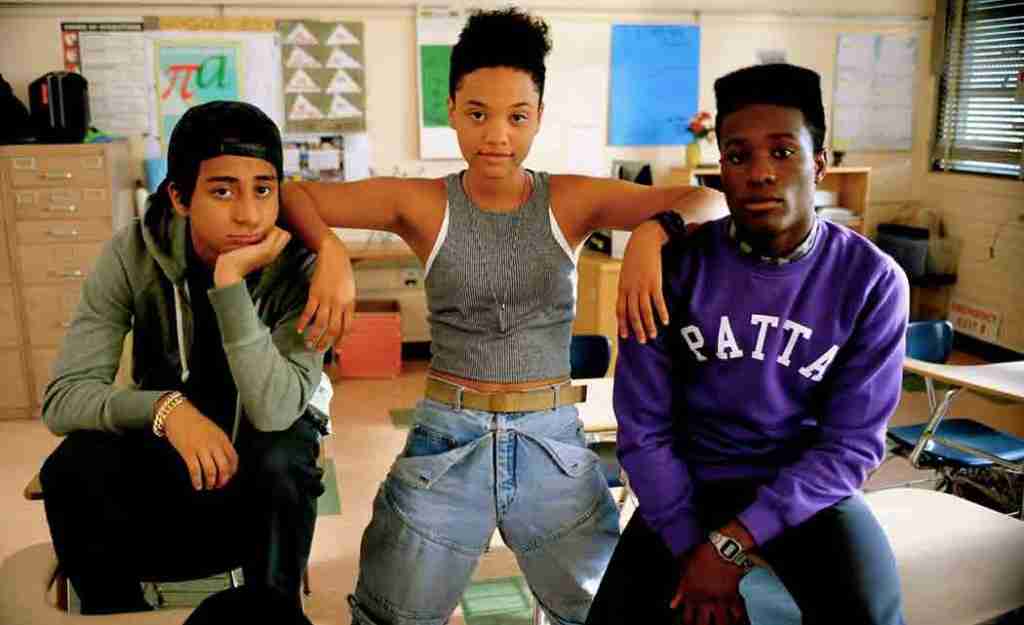 — “The Bronze,” the story of a former gymnast (Melissa Rauch of “The Big Bang Theory”) still riding the glory of her old victories that premiered on the opening night of the festival, will be released in theaters by Relativity.

— “Brooklyn,” written by Nick Hornby and directed by John Crowley, stars Saoirse Ronan as an Irish immigrant making a new life for herself in New York in the 1950s. Fox Searchlight will release the film later this year in the United States and some international territories.

— “The Diary of a Teenage Girl,” writer-director Marielle Heller’s debut about a 15-year-old girl sleeping with her mother’s boyfriend, stars Kristen Wiig and Alexander Skarsgard and will be distributed domestically by Sony Pictures Classics. K5 will bring the film to international territories.

— “Dreamcatcher,” a documentary about Chicago’s Dreamcatcher Foundation and its work to end human trafficking, was picked up by Showtime.

— “The End of the Tour,” which tells the story of a five-day interview between a Rolling Stone magazine reporter and author David Foster Wallace in 1996, will be distributed in the United States by A24.

— “Grandma,” starring Lily Tomlin as a curmudgeonly widow who finds her softer side when her granddaughter comes to her for help, was picked up by Sony Pictures Classics.

— “Me and Earl and the Dying Girl,” the story of a loner who befriends a fellow high-school student with cancer that won both the audience award and jury prize at the festival, found a home at Fox Searchlight.

— “Misery Loves Comedy,” Kevin Pollack’s documentary discussion with comedians such as Jimmy Fallon, Jim Gaffigan, Lisa Kudrow and Larry David about whether suffering makes their material better, was picked up by Tribeca Film.

— “3 ½ Minutes,” a documentary about the 2012 shooting death of black teen Jordan Davis by a white man who argued with Davis and his friends over the loud music playing in their car, will air on HBO.

— “A Walk in the Woods,” starring Nick Nolte and Sundance founder Robert Redford as old friends attempting to hike the 2,100-mile Appalachian Trail, will be distributed by Broad Green.