Black women in front and behind the camera 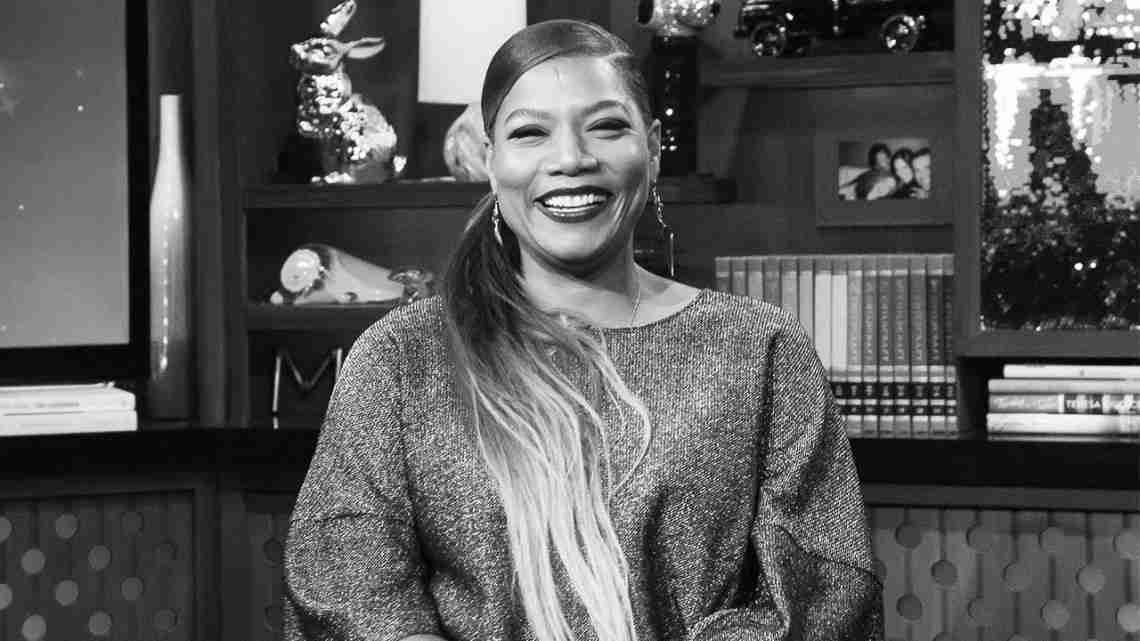 In addition to carving out their own power paths on television, Ava DuVernay and Shonda Rhimes have been instrumental in helping other black women to make their marks on the small tube.

DuVernay is a producer, director, and writer with successful movies (“Selma, 13th, A Wrinkle in Time”) and television series (“Queen Sugar”) who tells authentic stories about the black community with an eye toward the current climate of race relations.

Rhimes has become synonymous with great, Emmy-winning television shows with strong female leads like ABC’s “Scandal, Grey’s Anatomy, and How to Get Away with Murder.” Both women are over 40 and fabulous in their own right; but their stars shine even brighter because of their determination to share the stage with other worthy women.

In honor of Women’s History Month and the black women over 40 who are making TV history week-to-week, let’s take a look at some of the women who are fabulous in front of and behind the camera.

At 42, Rashida Jones is a busy woman. The daughter of music mogul Quincy Jones and actress Peggy Lipton is a graduate of Harvard University and has been acting since 1997, (her first role was in a television series from “The Godfather” writer Mario Puzo called “The Last Don).” For the past eleven years, she’s been adding writing and producing credits to her resume. In addition to starring in Angie Tribeca on TBS, Jones is writing and producing for “Black Mirror, “Angie Tribeca,” and “TNT’s Claws.” She’s also gueststarring on black-ish and Portlandia in her spare time.

Those of us born before 1990 remember Queen Latifah as a rapper who promoted civic mindedness. She has parlayed her rap fame into a long-lasting TV and film career with too many titles to list in this limited space. However, her most recent television acting credit is in Fox’s “Star.” The Queen, at 47 years old, has also executive produced Lifetime’s “The Rap Game.”

Chandra Wilson, at 48 years young, may not be a household name. Then again, the Emmy nominated, mother of three, and New York University alum’s face has been well known to “Grey’s Anatomy” fans as the no-nonsense Dr. Miranda Bailey since 2005. After some nudging from Rhimes, Wilson found herself directing. Since 2009, Wilson has directed 18 episodes of “Grey’s Anatomy,” three episodes of Freeform’s “The Fosters,” and an episode of “Scandal.” She is a perfect example of the tremendousness that can be accomplished when women (especially those of color) reach back and bring others up with them.

At 50 years old (the new 30) and still fabulous, Salli Richardson-Whitfield has been acting since 1991. Her most recent TV acting credits include roles in BET’s “Being Mary Jane,” Fox’s “Rosewood” and Freeform’s Stitchers. Behind the camera, this wife, mother, and University of Chicago alum has directed episodes of OWN’s Queen Sugar, Freeform’s Shadowhunters: The Mortal Instruments, WGN’s “Underground, Scandal, Stitchers,” Starz’s Survivor’s Remorse, Lethal Weapon, Netflix’s “Dear White People,” Syfy’s “The Magicians,” and Star. Directing must be her calling.

Ms. Bassett is currently playing the mother of King T’Challa in “Black Panther” and will always be known for her outstanding portrayal of Tina Turner in “What’s Love Got to Do with It.” She’ll be on the big screen again this year in “Avengers: Infinity Wars” and “Mission Impossible: Fallout.” On the small screen, she’s been in three seasons of FX’s “American Horror Story” and is currently starring in Fox’s “9-1-1.” At 59 years of being fabulous, this wife, mother, and Yale University alum is hitting her stride as a director (Lifetime’s “Whitney” TV movie, two episodes of “American Horror Story”) and an executive producer (9-1-1). In her awesomeness, Bassett is a role model for those who juggle being a wife, mother, actor, director, and producer.

Women’s History Month 2018 is rapidly coming to an end. Let’s not let this be the only time we celebrate and uplift the black women whose talents transcend the front of the camera. The women mentioned above represent the power of influence for the under 40 generations looking for role models paving the way.
With that in mind, honorable mention goes to 33-year-old Issa Rae, who is the writer/ executive producer/actress extraordinaire of HBO’s “Insecure” and very worthy of celebration and uplifting. She just hasn’t met the age requirement yet. KAliciaG@aol.com