Common and Hudson among stars of ‘Super School live’ special 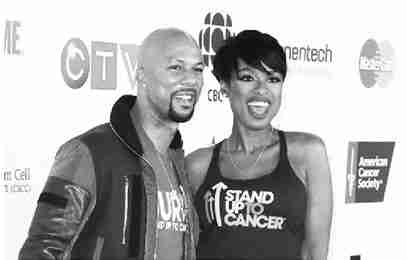 PHOTO COURTESY OF BELIEVE IT!

The stars will be joined by more than two dozen celebrities slated to appear on the “Eif Presents: XQ Super School live” special that will air on all four major broadcast networks simultaneously on Sept. 8 at 8 p.m.

The special will highlight the efforts of the XQ institute, which was co-founded by a former assistant education secretary in President Barack Obama’s administration.

Hudson, Sheryl Crow and Yo-Yo Ma are among the scheduled musical performers.

Oscar-winner Viola Davis and her actor-producer husband Julius Tennon are executive producers of the show.