‘Fate of the Furious’ Reviews Round-up 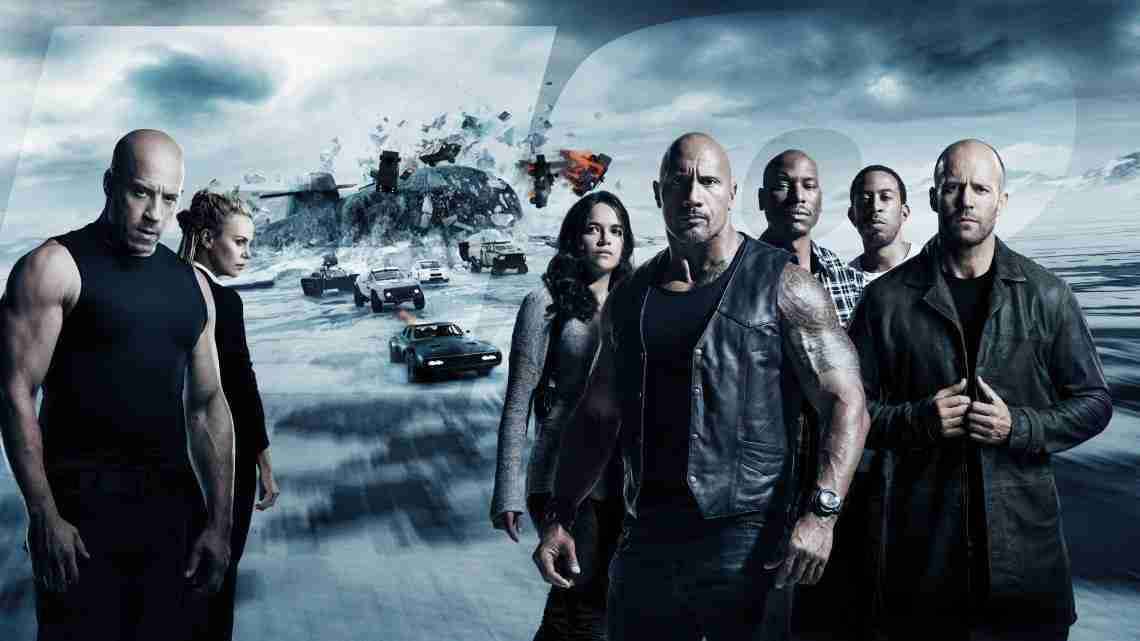 The embargo lifted in the U.S. on “The Fate of the Furious” reviews Monday, the film that sees the franchise’s entire new era after saying goodbye to Paul Walker in the last installment.

Charlize Theron and Helen Mirren join the cast this time around, in what critics are saying is not the series’ finest hour, but still packs all the ridiculous action and explosions that you come to expect from going to see a Furious film.

HERE’S A SELECTION OF REVIEW SNIPPETS:

Variety‘s Owen Gleiberman: “More than any previous entry, it draws elements from every conceivable level of the action-cinema hierarchy. It’s a pedal-to-the-metal car-chase movie. And a global thermonuclear cyber-thriller in which a supervillain, known as Cipher (Charlize Theron), tries to teach the world’s super-powers a deadly lesson.

It’s also a suspenseful ‘inter-family’ drama that takes the gruntingly gruff and loyal Teddy-bear badass Dominic Toretto (Vin Diesel) and figures out a way to pit him against all of his beloved comrades, including Letty (Michelle Rodriguez), whom he’s finally just married.

The movie is also a playfully sadistic bare-knuckle rouser, with actors like Dwayne Johnson and Jason Statham inflicting some serious bone damage. You’d think that merging all those elements would make ‘The Fate of the Furious’ a bit of an overcooked stew.

But the director, F. Gary Gray (‘Straight Outta Compton’), who has shown a propensity for action going back to ‘Set It Off’ (1996) and ‘The Italian Job’ (2003), now proves that he’s a high-flying ballistic wizard at it.”

The Hollywood Reporter’s John DeFore: “The result isn’t as big a gear-shift as some fans expected in the wake of original cast member Paul Walker’s death. In fact, it recycles plot-twisting devices from earlier chapters and keeps action firmly in the street-hoods-save-the-world neighborhood entered a couple of years ago. Fate delivers exactly what fans have come to expect, for better and for worse, and it would be a shock to see it disappoint producers at the box office.”

Indiewire’s David Ehrlich: “‘F8’ is the worst of these films since ‘2 Fast 2 Furious,’ and it may be even worse than that. It’s the ‘Die Another Day’ of its franchise – an empty, generic shell of its former self that disrespects its own proud heritage at every turn. How did the great F. Gary Gray, whose surprisingly strong remake of ‘The Italian Job’ displayed a tremendous flair for comedic vehicular mayhem, waste the biggest budget of his career on such boring smash-ups? How did Diesel and co. manage to learn all of the wrong lessons from the last two movies, delivering an episode where everything feels so fake that even the “family” matters seem forced?

Uproxx’s Mike Ryan: The ‘Fate of the Furious’ is not a short movie and about three-fourths of the way though it drags a little, but then the heat-seeking missiles and the submarines show and it clicks back into overdrive. (I had to do one sort of car pun. I’m sorry.) This isn’t my favorite of the series – that’s still Furious 7 (it’s hard to top those jumps from sky-scraper to skyscraper, but this is a worthy entry). These movies know what they are. These movies know they are fun. These are fun movies! I had fun watching this. Fun! I mean, don’t you kind of want to see Dominic Toretto race a heat-seeking missile?

IGN’s Jim Vejvoda: “‘The Fate of the Furious’ is as ridiculously entertaining as you might expect. It’s certainly better than its trailers – which came across more like parodies of a Fast and Furious movie – suggested. Indeed, no eighth movie in any franchise has any right to be as fun or effective as ‘Fate’ manages to be.”

Entertainment Weekly’s Leah Greenblatt: “Screenwriter Chris Morgan, now on his fifth Furious outing, swats away plot logistics and the laws of physics like the pesky mosquitoes they are, and director F. Gary Gray (‘Straight Outta Compton’) has no intention of slowing his roll. But the movies are nothing if not consistent in their themes of loyalty and brotherhood and blowing stuff up – and in retaining the core crew … The movie ends with more than one literal bang, but the series’ fate is hardly sealed; it’s merely to be continued: There are two more sequels due by 2021.”