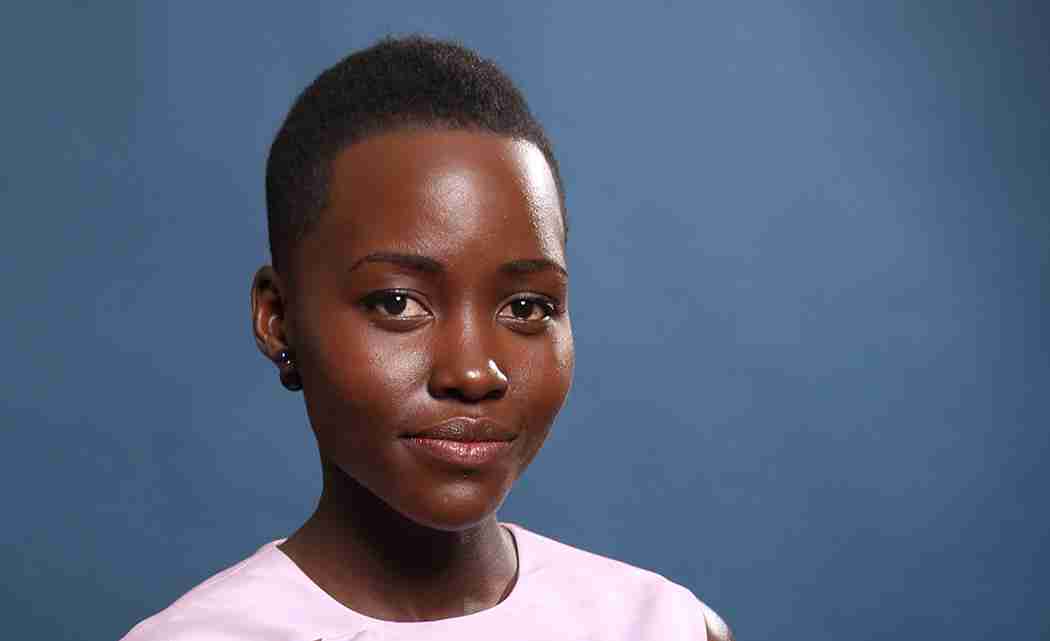 RICHMOND, Va. (AP) – “Twelve Years a Slave” actress Lupita Nyong’o is lending her star power to the opposition to a minor league baseball stadium in what was once the center of Richmond’s thriving slave-trading center.

Nyong’o has been posting anti-stadium opinions on social media to her millions of followers, and has personally appealed to Mayor Dwight C. Jones to withdraw support of the stadium that is the centerpiece of an economic development project.

“Evidence of America’s slave history simply must be preserved, as the legacy of slavery affects all American people,” she wrote in a letter dated Oct. 19 to Jones.

In response, Jones invited Nyong’o to visit the former capital of the Confederacy to see Shockoe Bottom and plans to preserve its slave-trading past.

“Our plans show where we want to invest in that history and lift that history up for future generations to learn from,” Jones wrote.

The stadium-centered project is proposed for Shockoe Bottom, the city’s oldest neighborhood and once the bustling center of the slave-trade. By some estimates, more 300,000 men, women and children were jailed, bought and sold in the Bottom and shipped throughout the Southern states in the decades leading to the Civil War.

The stadium proposal has unleashed pent-up frustration among those who believe the city has literally buried that shameful chapter of its history. The area is now home to nightclubs, restaurants, former tobacco warehouses transformed into townhouses and parking lots.

Nyong’o has a “12 Years a Slave” connection to the neighborhood. The celebrated film depicts the life of Solomon Northrup, who is kidnapped and sold into slavery. He is initially held in a Shockoe Bottom jail where slaves were chained before they were sold to growers in the Deep South.

Nyong’o was recruited for the campaign by the National Trust for Historic Preservation, which listed Shockoe Bottom in June as one of America’s 11 Most Endangered Historic Places.

“We see Shockoe Bottom as not just a state of Virginia treasure, but a national treasure,” the trust’s president, Stephanie Meeks, said in an interview Tuesday. The campaign, she said, is part of the trust’s efforts to raise awareness about often-overlooked historic resources related to the experiences of black, Hispanic and other minority Americans.

While she stressed that the trust is not opposed to development, Shockoe Bottom’s history should be acknowledged and recognized.

“Much of what was there has been destroyed and what is there is buried,” Meeks said. “We’d like to have a comprehensive archaeological exploration of this site.”

Meeks said the trust reached out to “some friends in the film industry” who suggested Nyong’o might be interested in the Shockoe Bottom campaign.

“She chose communicating to her nearly 4 million followers through Facebook, Instagram and Twitter,” Meeks said. The idea was to raise the issue to “the national consciousness and a national discussion.”

Nyong’o has been briefed on the issue and has posted her own comments.

The stadium was proposed as part of a development that would include a slavery museum, hotel and apartments.

Next post Group to hold 'Souls to the Polls' voting event

Previous post SOME ELIGIBLE IMMIGRANTS SAY NO TO US CITIZENSHIP