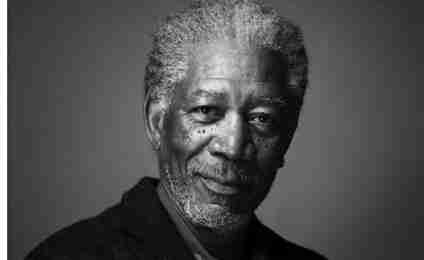 The actors union announced last Tuesday that freeman will accept its highest honor on Jan. 21, 2018.

The 80-year-old freeman has already received lifetime achievement prizes from the American film institute and the Hollywood foreign Press Association, among many other acting accolades.

He has been nominated five times for an Academy Award and won for his performance in 2004′s “Million Dollar Baby.”

freeman’s voice is among the most recognizable in entertainment. He has narrated many documentaries and lent his voice to the presidential campaigns of Barack Obama and Hillary Clinton.

Next post David and Tamela Mann have been making us laugh for years, but they're serious about God’s business