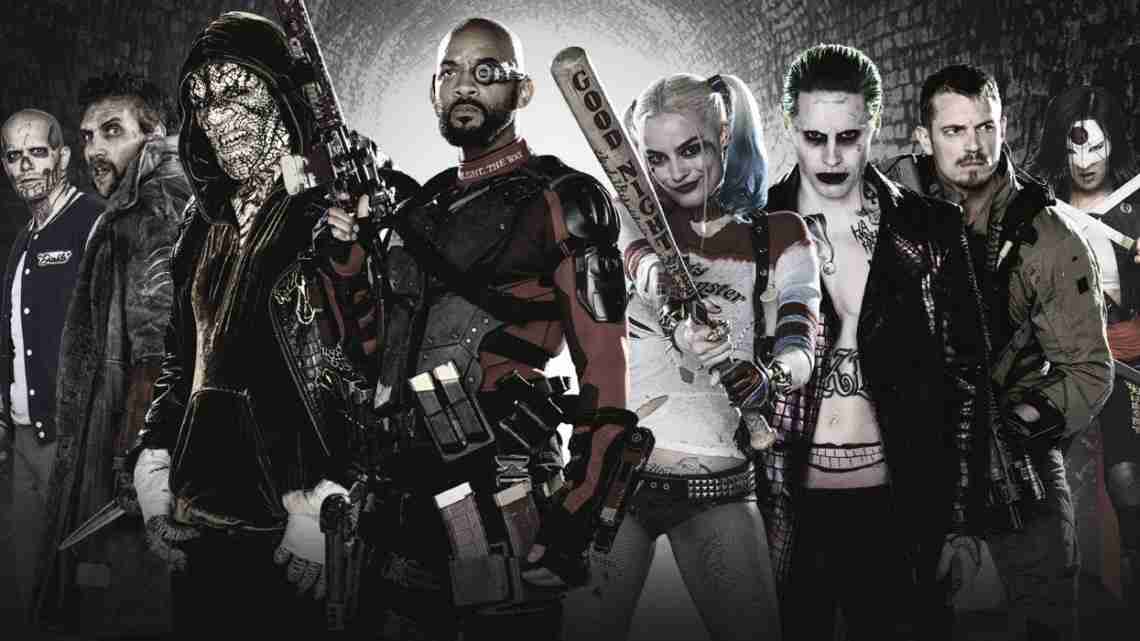 LOS ANGELES – Suicide Squad should have been the quirky side show to the Warner Bros./DC film Batman v Superman: Dawn of Jus-tice and its kickoff of a 10 film franchise that would rival the one built by Disney and Marvel.

But then Batman v Superman whiffed. It under-whelmed critics, who criticized the movie for its dark, self-seriousness, and didn’t exactly blow up the box office either. While it made over $872 million worldwide, in a world where The Avengers grossed $1.5 billion, it wasn’t unreasonable to think that Batman and Superman together might do something similar.

Suicide Squad arrived in theaters Friday with tremendous pressure to deliver on the promise of the DC cinematic franchise, which has stand-alone pictures planned featuring Batman, Won-der Woman The Flash, and Aquaman and their super team, the Justice League.

Director David Ayer initially thought he was mak-ing a “cool little side movie” with a bunch of B-list supervillain cult favorites, but it’s become one of the summer’s most anticipated films.

“It became kind of a phenomenon,” Ayer said. “It took on a life of its own.” Ayer made his name with films like the gritty

L.A. police drama End of Watch and the WWII tank film Fury, and wanted to make sure he was viable in the industry’s most popular genre too. Plus, he liked the idea of making a superhero movie about bad guys.

“Good guys are boring,” Ayer said. “They do the right thing all the time. But bad guys, you never know what they’re going to do.”

So he assembled a crack-team of actors and started making one of his movies, albeit with a PG-13 instead of an R-rating, to tell the origin story of why some of the deadliest meta-humans ended up working for the U.S. government.

Will Smith signed on to play the sharpshooter Deadshot. Jared Leto, fresh off his Oscar win for Dallas Buyers Club, would be the latest actor to don the Joker’s makeup. Viola Davis was on board to play the shadowy government official Amanda Waller. And rising star Margot Robbie agreed to portray the Joker’s psychotic girlfriend, Harley Quinn – who became an immediate fan favorite after the studio teased footage last summer at Comic-Con. This year at the annual convention, you couldn’t swing a proverbial base-ball bat without hitting a Harley Quinn cosplayer. The lineup is also quietly one of the most diverse superhero casts to hit the market, with Jay Hernandez as Diablo, Karen Fukuhara as Katana and Adewale Akinnuoye-Agbaje as Killer Croc.

Davis said that’s all thanks to Ayer, who as a teenager lived in South Central Los Angeles.

“His group of friends, his family, everything about his world is diverse because it just is. It’s not anything that he orchestrated; it’s not any-thing that he had to think about,” Davis said. “His work is just an extension of that.”

It was mostly filmmaking as usual on set, aside from some method antics from Leto.

Little did Ayer know at the time that all eyes would be on this film to essentially prove the worth of Warner Bros.’big jump into the world of “extended comic book universes,” which Marvel and Disney currently rule with their Avengers films and standalones such as Iron Man, Thor and Captain America. Heck, the Disney and Marvel juggernaut even made Ant-Man and Guardians of the Galaxy household names.

Ayer – who at the time tweeted that “reshoots for humor is silly”- and others on the film say none of the rumors were’’t true. If anything, Ayer said, he got upgrades.

“It was more about, ‘Hey, let’s be sure this works,’” he said. They had the chance to clear up some story elements and add some more action to the mix.

As with any high profile movie preceded by enormous hype, its prospects won’t be known until critics and audiences get to watch it. Early re-views were mostly negative. Associated Press Film Writer Jake Coyle wrote that the film “is to see the superhero movie reaching rock bottom, sunk by moral rot and hollow bombast.” Many critiqued its manic messiness, and some even liked it less than Batman v Superman.

But the effect of negative reviews, especially on big silly blockbusters, is hard to track. The critically derided Fantastic Four reboot bombed, but others have thrived.

And even with the scent of Batman v Superman on it, this $175 million “side movie” is tracking to be one of the biggest openers of the year with a possible $140 million launch this weekend.

If it doesn’t work, DC and Warner Bros. are going to have to take a hard look at their up-coming films – some of which are well into production, like Justice League, and nearing completion, like Wonder Woman – and figure out where to go.

If it does work, it’s almost a poetic parable for the film itself. Who would have ever thought B-list villains like Deadshot and Harley Quinn would be the ones called upon to get megastars Batman and Superman get out of a jam?