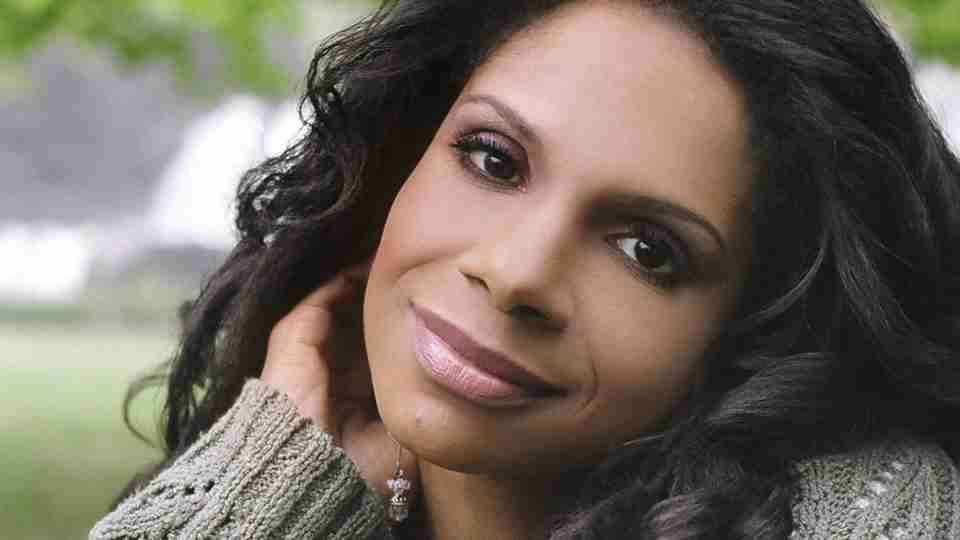 UPCLOSEANDPERSONAL: The multi-talented Audra McDonald is performing at the Broward Center for the Performing Arts on June 13.

Audra McDonald fans, the wait is over. The new date for the cancelled March show featuring the multi-award-winning performer is June 13 at 8 p.m. at the Broward Center for the Performing Arts, 201 Southwest 5th Avenue, Fort Lauderdale.

For this up-close and personal concert, McDonald and her trio will perform her trademark mix of show tunes, classic film songs and selections written expressly for her by many of today’s leading composers.

McDonald has snagged six Tony Awards, two Grammys and an Emmy Award; clearly a mega-talent whose range is evident whether she’s on Broadway, concert and opera stages or in film or television roles. In one of

Named one of Time magazine’s 100 most influential people of 2015, she also received a 2015 National Medal of Arts—America’s highest honor for achievement in the arts—from President Barack Obama. McDonald’s luminous soprano is mesmerizing, and she has an incomparable gift for dramatic truth-telling. In addition to her theatrical work, she maintains a major career as a concert and recording artist, regularly appearing on the great stages of the world.

All previously purchased tickets will be honored on the new show date. Show time is at 8:00 pm and doors will open at 7:00 pm. If you are unable to attend on the rescheduled date of June 13, ticket exchanges or refunds can be made in person at the Broward Center’s AutoNation Box Office or by calling customer service at 800-653-8000.