2017 Essence Festival will be one to remember 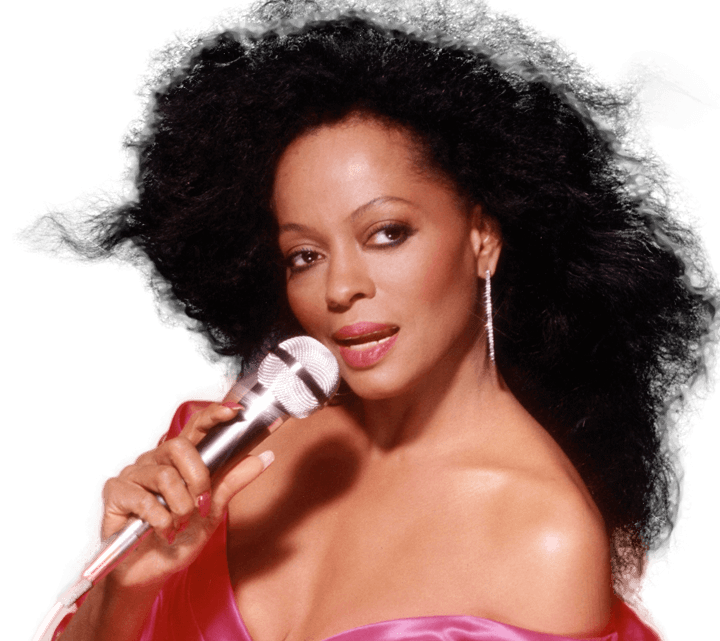 New York – The 2017 ESSENCE Festival is sure to be one to remember. Presented by Coca-Cola, the Festival announced its night-by-night line-up on April 6 and some of music’s most beloved acts will be gracing the stage. 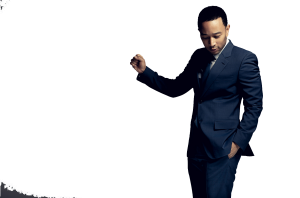 Taking place from June 30 to July 2 at the Superdome in New Orleans, LA, the nighttime concerts will feature more than 40 acts across five stages in the Superdome throughout the weekend on the festival’s renowned Mainstage and in the intimate Superlounges.

For the first time, the Queen of Motown Diana Ross and prince of hip-hop Chance the Rapper will open and close the weekend concert series with unforgettable headlining performances on Friday and Sunday night, respectively.

Pictured Below: Chance the Rapper 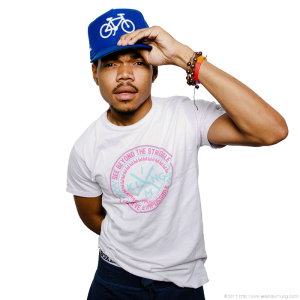 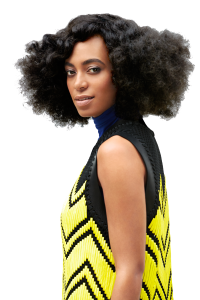 Roy Wood Jr. from Comedy Central’s “The Daily Show” will serve as the Mainstage host for the weekend, with more surprise guest performances to be announced.

The festival will also include an array of free experiences including motivational seminars on business and entrepreneurship, tech and innovation and more. Attendees can enjoy beauty and style demonstrations, sizzling Southern cuisine, stargazing and other fun freebies every day at the Ernest N.

Morial Convention Center from 10 a.m. to 6 p.m. Registration is required.

The festival is now among the largest consumer live events in the nation. Single-night tickets went on sale last week and are priced starting at $50 per person per night. Multi-day packages are also available.

For more information about ticket sales and accommodations, to register for experiences and for the latest news about the ESSENCE Festival, visit www.essencefestival.com. Join the festival community by following it on Twitter @essencefest #EssenceFest and become a fan of 2017 ESSENCE Festival on Facebook.