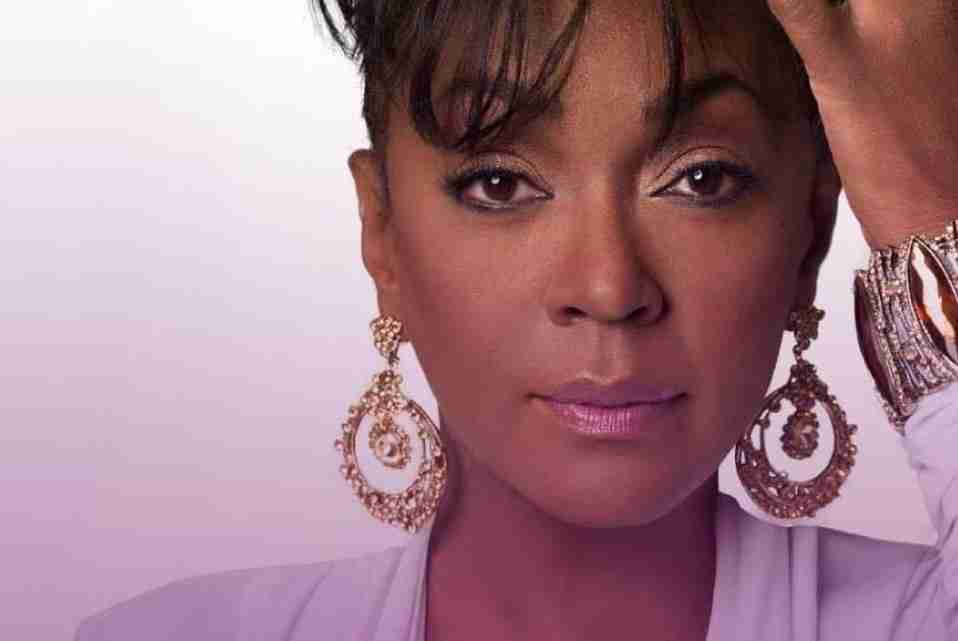 The 60-year old songstress dazzled the Jazz in the Gardens audience on Sunday, March 18.

MIAMI GARDENS, Fla. – Jazz in the Gardens 2018 has come and gone; leaving memorable performances from both days. Saturday’s show included mostly hits with one very noticeable miss. Chaka Khan appeared to be either ill or under the influence of something because her voice was way off and, while she looked amazing and her band and background singers were on point, Khan’s performance was of such poor quality that by the end of her set, she was singing to rows of empty white seats. Khan’s management team issued a statement explaining that she had the flu and performed against her doctor’s recommendations.

Khan’s show was the only damper in an otherwise great day of performances, including an outstanding show by local artist, A. Randolph and the Smash Room. Although a local, Randolph is a seasoned performer whose energy and passion are infectious. The group performs regularly at the hugely popular Sweet Butter experience that his wife, caterer Ernisha Randolph, created to fuse her culinary talents with his music. In addition to appearing on the main stage, the group was brilliantly featured on a smaller stage between acts, essentially camouflaging the wait while bands were being set up so seamlessly that it felt like a non-stop party.

Trombone Shorty and his band were also amazing. Funky, soulful, jazzy and full of swag, the New Orleans based artist electrified the crowd with his sound.

Motown legend Smokey Robinson still has it. At 78, the crooner clearly enjoys performing and his voice seems to get better with time. He took the crowd down memory lane with several of his classics, delivering a slowly paced “Tracks of My Tears,” that was sheer beauty.

Fantasia brought the house down with her high energy performance. The American Idol winner delivers a show that gives her fans their money’s worth with her powerful voice, quivering lip and spirited dancing. Someone needs to revise the order of her songs, however, so she’s not following up a gospel number with the adultery-laced, “Sleeping with the One I Love.”

Sunday’s line up was pure, classy gold until the show took a decidedly different turn with Trick Daddy’s set. The festival’s intention to showcase hometown talent is noted; but there was something deeply incongruent about experiencing Trick’s vulgarity after indulging in the amazingness of R&B thriller, Joe, whose voice and overall performance explain why he’s still going strong after nearly three decades. Multi-talented, he delivered a couple of lesser known, but exceptional songs while he strummed an acoustic guitar. And he did not disappoint adoring fans by singing his top-rated hits.

Preceding Joe was the incomparable Anita Baker; the number one requested artist from Jazz in the Gardens fans. Flawless, exceptional, outstanding – her voice, her stage presence and her authenticity all constitute a magic on stage that resonates deep within your soul. The only regret is this is her farewell tour and fans won’t be able to bask in Baker’s immensely satisfying live performances when it’s done. (Expect a spike in sales of her CDs and music streaming downloads.)

During Sunday’s remarkable show, she took the audience back with her hits, “Sweet Love,” “Caught up in the Rapture,” “Been So Long,” “Fairy Tale,” and more. Host Ricky Smiley could not contain himself while she jammed “Same Ole Love,” joining the songstress on stage, dancing his heart out with “Auntie Nita.”

True to her cross generational appeal, Baker noticed a 32-year old fan holding up an enlarged photo taken at one of her concerts 26 years ago when the woman was six-years old. The emotional moment punctuated the strong adoration Baker’s fans have for her and underscores how deeply she will be missed.

Next post Ask a designer: Going glam without going too far