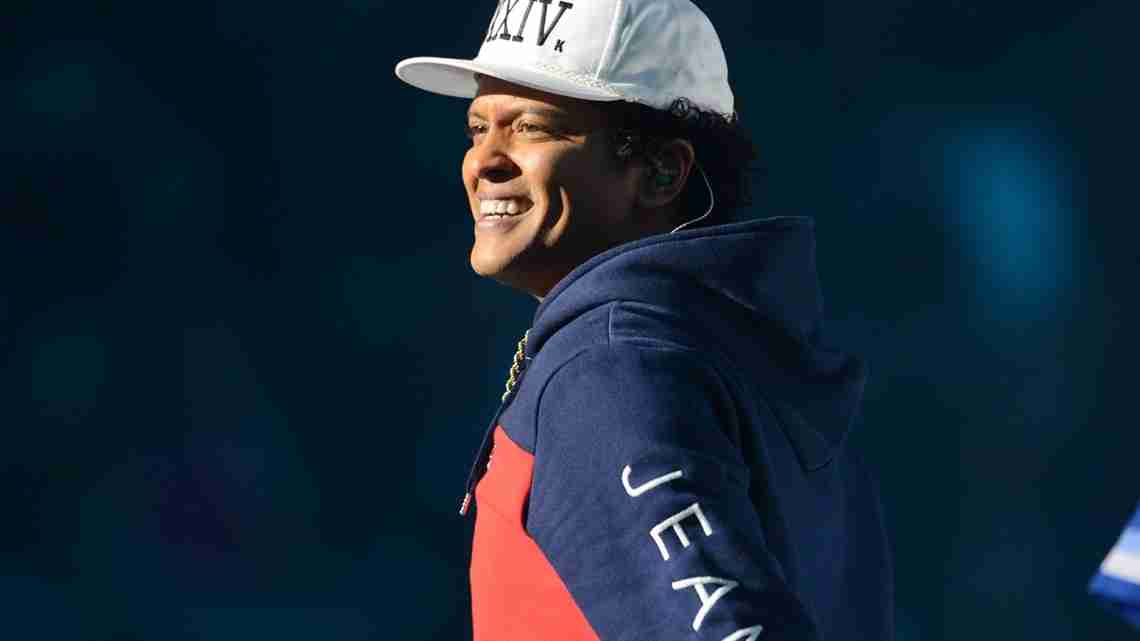 NEW YORK – Bruno Mars is the top nominee with eight nods at the American Music awards, while the Chainsmokers, Drake, Kendrick Lamar, Ed Sheeran and the Weeknd all earned five nominations apiece.

The nominations were announced Thursday for the fan-voted american Music awards, with an all-male lineup for the top prize of artist of the year. Mars will compete against the Chainsmokers, Drake, Lamar and Sheeran.

The video for “Despacito,” which set the record for most-watched clip on YouTube with more than 3 billion views, was also nominated for video of the year.

The show will air live from the Microsoft theater in Los Angeles on Nov. 19 at 8 p.m. Eastern on ABC.