Cynthia Robinson of Sly and the Family Stone dead at 71 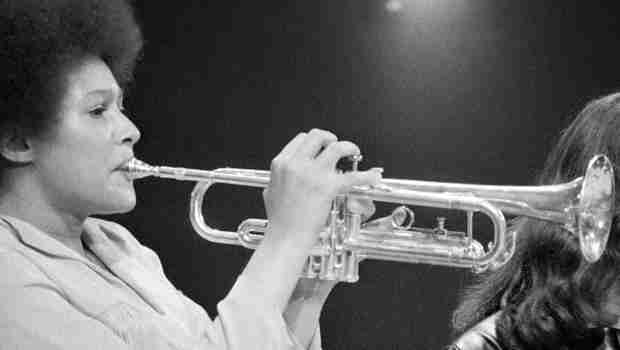 WASHINGTON (AP) – Cynthia Robinson, a trumpeter and vocalist whose bold and brassy style made her a key member of Sly and the Family Stone, has died at age 71.

Jerry Martini, her longtime friend and fellow horn player in the band, said Wednesday that he was among those with her when she died of cancer Nov. 23 at her sister’s home in Carmichael, California.

A Sacramento native, Robinson joined Sly Stone (the stage name for Sylvester Stewart) and five others in the late 1960s for what became one of the first bands to feature women and men and blacks and whites. Sly and the Family Stone’s wide open, funky style helped change popular music and Robinson’s trumpet playing and singing was hard to miss on such hits as “Everyday People,” “Hot Fun in the Summertime” and “I Want To Take You Higher.”

After Sly and the Family Stone broke up in the mid-1970s, Robinson toured with Prince, played with former Sly bassist Larry Graham’s Grand Central Station and, until recently, toured with Martini as part of The Family Stone, which continues to perform.

Sly and the Family Stone was inducted into the Rock & Roll Hall of Fame in 1993.

Robinson was a widely respected trumpeter and one of the first black female trumpet players to play in a major group. Martini told the AP that Robinson “didn’t consider herself a great soloist, but she was.” He also says while she didn’t do a lot of long trumpet solos to show off her skills, “every note she played meant something.”

As a vocalist, too, Robinson emphasized feeling over technique and was as likely to shout her lines as sing them. It’s Robinson’s voice that is heard on the Sly and the Family Stone breakthrough hit “Dance to the Music,” urging people to “get up and dance to the music.” At one point, Robinson advises: “all the squares go home.”

The message, wasn’t, Martini says, intended to offend anyone but to say that “If you aren’t into this music, go home.”

According to Martini, Robinson had two children, Laura Marie Cook and Sylvette Phunne Robinson, whose father is Sly Stone.