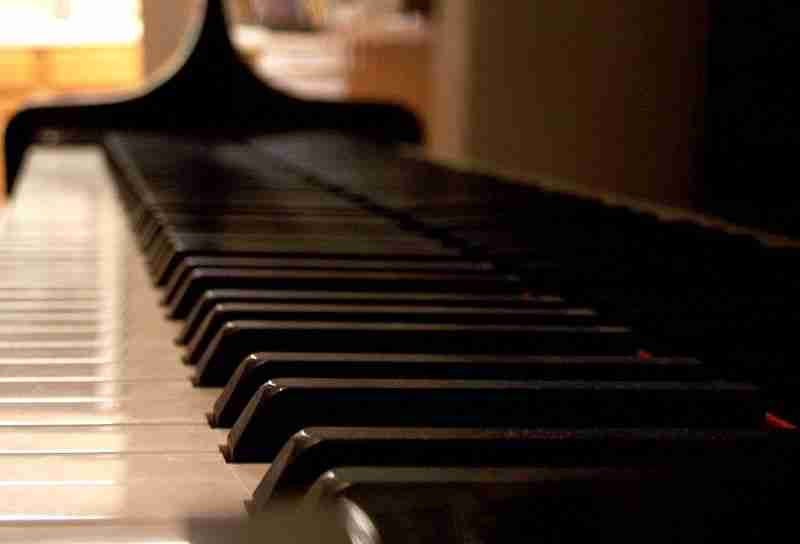 She arrives with a last name beloved in the music world and dangerously treads in the same footsteps as her parents, who have 26 Grammy Awards combined. And yet Emily Estefan manages to make an impressive splash on her debut album.

The 22-year-old daughter of pop superstar Gloria and Emilio Estefan’s Take Whatever You Want is a 14-song shimmering, jazz-influenced beauty she wrote, performed on and produced.

It’s not what you might initially expect from the offspring of a couple that gave us infectious pop like Rhythm Is Gonna Get You and Conga. The younger Estefan combines the slinky soulfulness of Erykah Badu, the righteousness of Lorde and the free jazz of Ornette Coleman. It’s sometimes a little self-indulgent, but Estefan never wears out her welcome.

The album veers from the doowop of It’s OK to girl-power anthems like Reigns (Every Night) to the laid-back soul of Dream Catcher. The tone whipsaws from vulnerable to rebellious to forceful, with Estefan not afraid to use profanity or unleash her powerful vibrato.

In the album’s liner notes, the graduate of the Berklee College of Music thanks her parents “who have always waited up at 3 a.m. to hear these songs.” But her music charts a fiercely independent course. “Burn my number, lose my name,” she sings in one tune. “I ain’t one to follow fame.”

Our advice: Don’t forget this name, as if you could.

Next post Combining resources to make a more impactful difference

Previous post Chance the Rapper to perform at Grammys