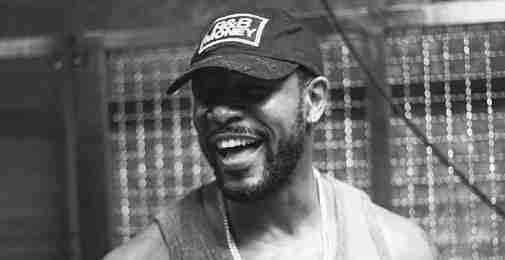 Tank will release his new album ‘SAVAGE’ on Sept. 5.

NEW YORK – Tank fans have some thing to look forward to. The Money/Atlantic Records recording artist and multi-Grammy nominated R&B star has announced he will release his new album “SAVAGE” on September 29.

Currently available for pre-order, the album will feature lead single “When We,” which has garnered airplay on stations around the country with the accompanying video that premiered via Vibe.com.

In addition, Tank has also released the title track “Savage” for fans to enjoy.

The R&B crooner has also begun his 15-city “SAVAGE Tour,” in support of the new album. It kicked off Sept. 5 at the City Winery in Nashville and will culminate Sept. 27 in Pittsburgh at the Rex Theater.

The tour has made stops in New York and Boston and will also make stops in Little Rock and Memphis among others. He will perform fan favorites like “Please Don’t Go,” “I Can’t Make You Love Me,” “You Don’t Know,” and “Maybe I Deserve” as well as new songs off the album.

For remaining dates or to purchase tickets for the tour, visit www.therealtank.com/tour.